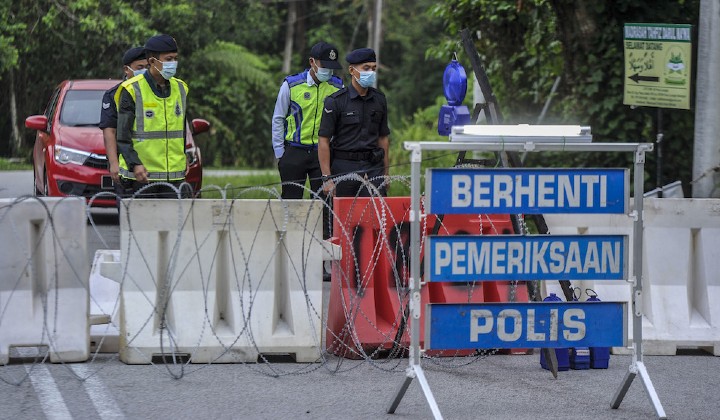 The Enhanced Movement Control Order (MCO) for two locations in Hulu Langat will be extended for another two more weeks until 5 May.

These are the Madrasah An-Nabbawiyah and a house in Batu 23, Sungai Lui.

Previously, the EMCO for both places was extended until 28 April while the rest of Sungai Lui, comprised of 7 villages in Sungai Lui ended on 13 April.

Since March 27, 7 locations have been declared as EMCOs throughout the country to enable tracing for Covid-19 cases after a high number of cases were found in these areas.

These are the 6 other locations with their EMCO duration: