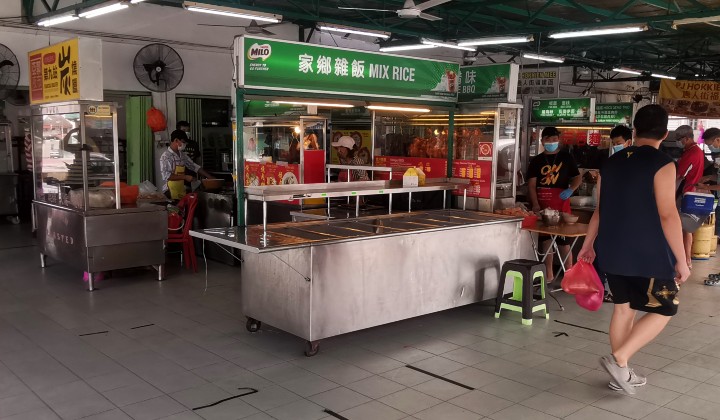 This is a huge impact on everyone, and it’s understood that businesses- big or small- are struggling to stay afloat during these times.

As such, the government will be preparing a RM250 billion stimulus package to shield the economy and the people. Prime Minister Tan Sri Muhyiddin Yassin has noted that the public’s welfare will be taken care of.

According to Malay Mail, the government has various strategies planned to ensure Malaysians are not denied necessary aid to overcome the obstacles of the MCO.

What is the purpose of the government, if it is not to help and take care of the people? That is the top priority in any government.

The new RM250 billion Prihatin Rakyat Economic Stimulus Package (PRIHATIN) will not leave out any category as each and every citizen has been affected by the pandemic.

According to the Prime Minister, the stimulus package covers every segment from those in the B40 income group, M40, businesses, individuals, or groups.

An additional RM10 billion stimulus package will be available for small and medium-sized enterprises (SMEs).

We will not allow itÂ (economy) to collapse as the government collects taxes from economic activities. If businesses are to wind up or suffer losses, how is the government going to earn revenue to fund the peopleâ€™s needs?

He claims that the government is aiming to prevent job losses by assisting industries, factories, and businesses through different methods such as the wage subsidy program.

While the MCO extensions mean that businesses stay closed, he stressed that it was impossible to put a price tag on human lives. However, the government is confident that the country’s economy can recover quickly once the virus is contained, especially with the stimulus package planned.

The prime minister also acknowledged that a large portion of the nation’s economy depends on SME activities. 95% of all businesses in the country are SMEs, involving 70% of the workforce while generating around 35% of the country’s gross domestic product (GDP).

He conceded that there will be some businesses that cannot sustain itself after the MCO and will be force to close down, but the government is taking every available step to keep as many SMEs going as possible in order to preserve jobs and reinvigorate the economy.