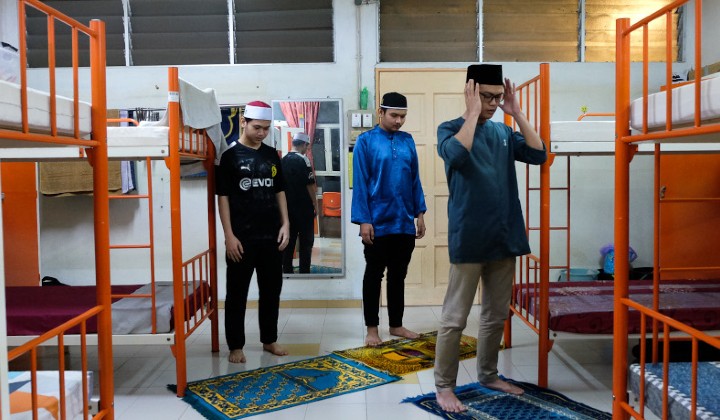 After being stranded at their campuses due to the Movement Control Order (MCO), government has now allowed students to go back to their homes starting 27 April.

However, it’ll only be for students whose homes are located within the Green Zone.

There’s also a travelling period imposed between 9pm to 9am to ensure that the roads are not congested with students going back to their hometowns and avoid mass movements.

It’ll be done in stages and would only involve Green Zones and students would be required to be screened before being allowed to make their journey home.

He also said the buses which will transport the students can only carry 20 passengers, in adherence to social distancing rules.

Those who have personal vehicles can drive back, as long as their campus and family home is within the same state as interstate travel is not permitted.

Ismail added that it’s only one person per car and carpooling is not allowed.

As for students who are from Sabah and Sarawak, he said, they will be flown from their nearest airport.

After they’ve arrived, these students must then quarantine themselves for two weeks.

He quoted statistics which report that 53,000 students or 85% have agreed to go home, while the remaining 15% said they’d prefer to stay back.