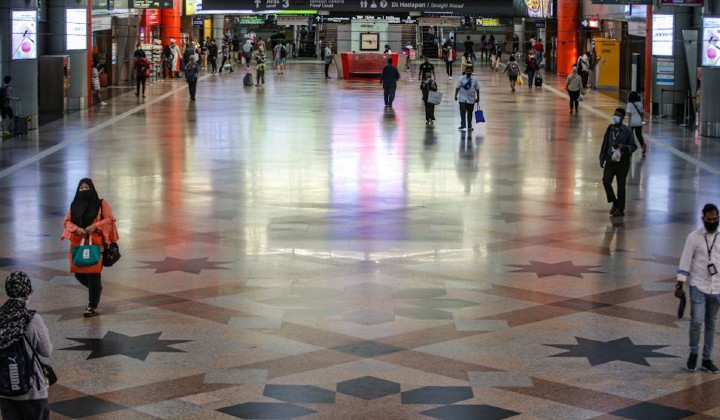 The negative effects of Covid-19 can lead to more than 2 million Malaysians losing their jobs, according to the Malaysian Employers Federation (MEF).

The association sees that it’s likely that the domestic job market would only recover by the half of next year.

With more than 500,000 locals who’ve already lost their jobs during the pandemic, MEF’s Executive Director, Datuk Shamsuddin Bardan believes that the unemployment rate would rise to 10% or even 15%.

He said based on the latest survey by the Department of Statistics, they foresee layoffs to exceed 1 million, the number is more than the Asian financial crisis that affected 900,000 workers.

Shamsuddin added unless there’s special subsidy by the government, employers will have to bear the costs of sending back their foreign workers who would be the first to go if their businesses don’t perform well.

He said its an additional burden on employers who have to provide these workers with necessities during the Movement Control Order (MCO).

Shamsuddin also said employers and the government should work together so that workers will not be retrenched as most companies have cash flow to last them for only two months.