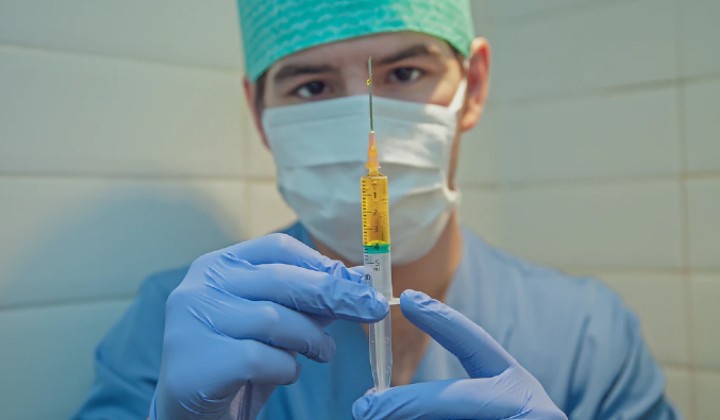 Apparently the World Health Organisation (WHO) had â€œleakedâ€ the unpromising results from the first human trials of the drug before removing it from its website.

Supposedly the WHO had mistakenly released the preliminary results of the tests, which is said to still be under review from medical experts.

Basically, the draft report that was released summarized how the drug trials in China were unsuccessful at making patients better or have any clinical or virological benefits at fighting the disease.Â

The trial was also apparently put to a stop early because of side-effects coming from the treatment.

Remdesivir is an intravenous drug that’s been in development for a decade.

The drug was originally intended as a treatment for the Ebola virus and also undergone preliminary testing for treating coronaviruses like SARS and MERS and works by attacking the pathogenâ€™s genetic material and prevents it from making more copies of itself.

Early studies have noted the drugs could potentially be used as a treatment for Covid-19, hence the current rigorous trial process undertaken by selected nations around the world, including Malaysia, as part of the â€œSolidarityâ€ international clinical trial program.Â

Gilead Sciences, the United States (U.S.) based biopharmaceutical company behind the drug had come out saying that the released, and now deleted, results were inconclusive while mentioning that there are â€œpotential benefitsâ€ to the drug.