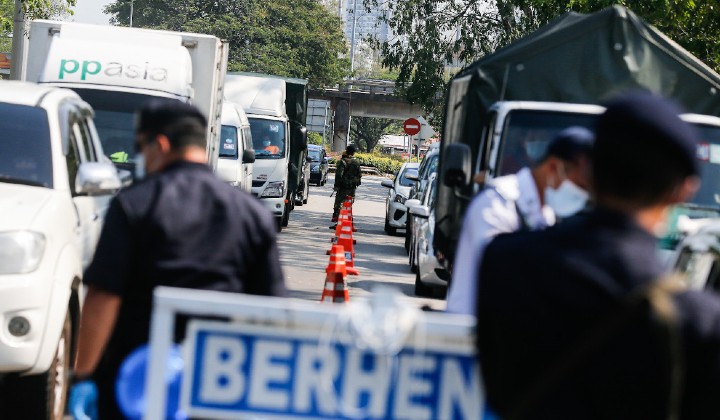 It appears that some Malaysians still can’t seem to stick with the nationwide Movement Control Order (MCO) even after being busted by the cops.

11 people were detained by police in Sarawak for violating the MCO for the second or subsequent time. Those arrested ranged from a 17-year-old girl, to a man who was in his 50sâ€™.

Police were baffled as to why these individuals still refused to abide by the rules as some had notably been issued several different compounds.

Malaysians caught in violation of the MCO can be found guilty of crimes under the Prevention and Control of Infectious Diseases Act which carries a minimum fine of up to RM1,000 or jailed up to 6 months.

Though the publicâ€™s compliance to the MCO has been over 90%, the government has moved from simply issuing summons to disobedient citizens, to now taking more stern actions without any compromise by issuing compounds, and arresting anyone venturing outside without proper cause.

Around the country, those who defied the lockdown were already being given punishments for their acts – some fined and imprisoned while others were ordered by the courts to perform community service.