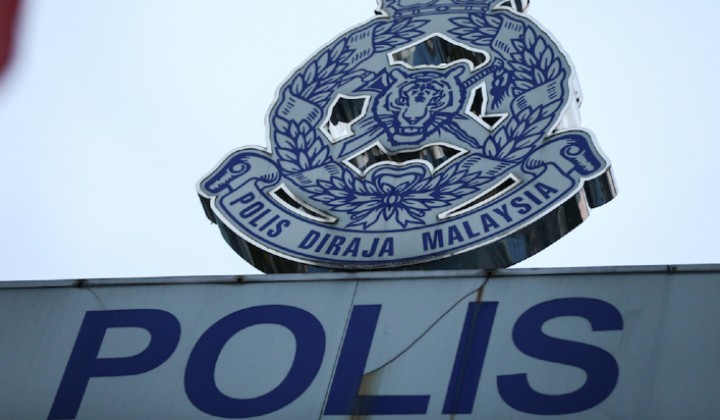 The police are on the hunt to find the man who fired a gun during an armed robbery at a local bank in Shah Alam.

The man, who is allegedly a local, was said to have fired a shot from the gun at the entrance before forcing the bank tellers to hand him the money.

According to reports, although he took an aggressive approach to rob the bank, the five people who were there which were four employees and one security guard were unharmed.

Based on what they’ve found from the CCTV, the police said the suspect is tall and thin. He was also spotted wearing a dark green windbreaker that covered his head besides wearing a black face mask to hide his identity.