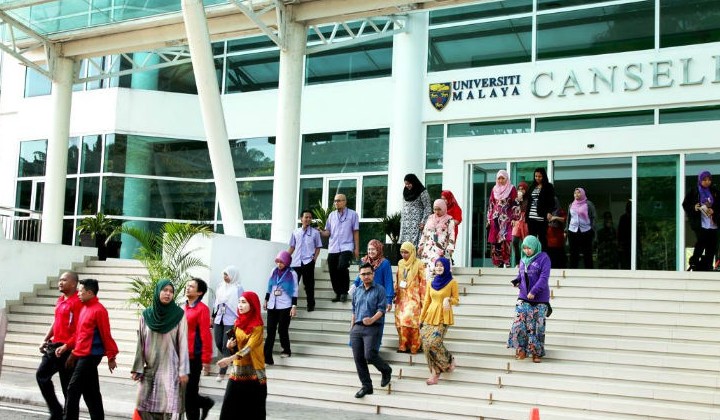 With the number of Covid-19 cases on a decline, the government has decided to give leeway on restrictions during the Movement Control Order (MCO).

It was announced by Prime Minister Tan Sri Muhyiddin Yassin who also broke the news that the MCO will be extended to 12 May.

Students who are still on campus and are unable to go home because of the MCO will be able to do so soon as the government is planning to bring them back with the advice of the Ministry of Health.

Muhyiddin said there are around 100,000 students who are stuck at their campuses and added that the government will announce the details on the matter soon.

Those stranded at their hometowns

For those who are in the village or elsewhere and want to return to their homes, the government is considering granting a one-time permission to allow them to go back.

This permission is only given to those who are trapped in the village or elsewhere before the government enforced the first MCO.

Those affected can register online or make an appointment at the police station for registration purposes.

Although the MCO has been in effect for more than a month now, Muhyiddin hasn’t ruled out the possibility that the order will be extended in the future.

However, if Covid-19 cases continue to see a significant decline, the government is likely to gradually reduce restrictions on several sectors including the social sector.

With the possibility of the MCO period to be extended in the future, Muhyiddin said the government is studying ways to gradually revive the economy.

This includes developing short and medium term economic recovery plans to ensure economic activity can be revived quickly after the end of the MCO period.

He added that the government will also develop a comprehensive short-term, medium and long-term economic recovery plan.

The focus now is to identify measures and initiatives that will stimulate short and medium term economic growth, and encourage the confidence of the people and investors to revitalize the country.

Among the initiatives being planned are building capacity and skills of the people, promoting domestic spending, enhancing the resilience of industries including SMEs, and fostering a more positive investment environment for the future.

Subsequently, he also said the government will consider opening up other sectors and sub-sectors but it’s subject to stringent requirements.

This is to ensure that companies remain competitive and that employees can continue to work in a safe environment.