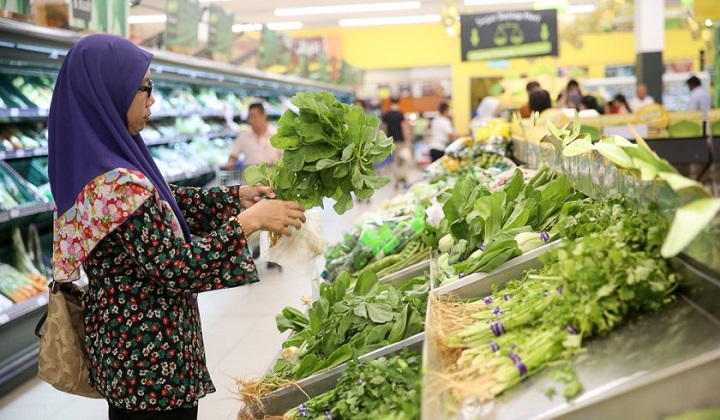 Despite the surplus of produce in farms, the prices of vegetables are expected to soar in the coming weeks due to decreasing supply in markets.

The irony is that produce has been left to rot on the fields of fruit farms and tonnes more thrown in the dumpsters since the Movement Control Order (MCO) began on 18th March.

Channel News Asia (CNA) reports that fruit farmers had to throw away lorries of fruits even after donating whatever they can to charities.Â

According to the chairman of the association for Malaysian vegetable farmers Tan So Tiok, farmers had to throw away hundreds of tonnes of fresh vegetables during the first two weeks of the MCO.

While Tan told CNA that the situation has stabilised with the farmers growing smaller amounts of vegetables, disruption to the production process and supply chains remains a major problem.

An immediate issue is the closure of the Selayang wholesale market to at least till Friday. This market is the main feeder market for produce from Cameron Highlands and other parts of the country.

Retailers from Selangor, Melaka, Negeri Sembilan, Pahang and Johor also get their produce supplies from the Selayang wholesale market.

However, Kuala Lumpur Vegetable Wholesalers Association president Wong Keng Fatt told The Sun that wholesalers in Selayang have cancelled orders for vegetables for the next few days as they have nowhere to send them.

Bernama reports that the committee, to be chaired by Prime Minister Tan Sri Muhyiddin Yassin, will be focused on formulating the National Food Security Policy to improve Malaysiaâ€™s food security and generate higher income for agriculture frontliners.

Thereâ€™s not a second to waste though, as farmers are already raising the alarm on supply shortage in the coming months.

The extended MCO lasting over a month has created difficulties in purchasing supplies, labour shortage and a prolonged pause in farming.