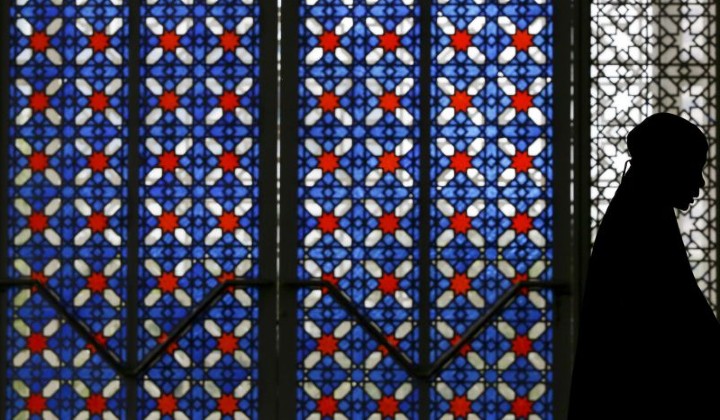 Malaysian Muslim ex-wives are vexed that their former spouses aren’t paying up alimony and child support.

According to the Malaysian Syariah Judiciary Department (JKSM) complaints on ex-husband’s failing to make their alimony payments have spiked throughout the nationwide Movement Control Order (MCO) period.

The department has been getting at least one complaint per day, across from previously receiving just an average of around 5 complaints per month.

JKSM said that reports were pouring in through the departmentâ€™s officialÂ Family Support Division (BSK) Facebook and email accounts since it opened the channels for public complaints during the lockdown.

The department said that complaints were currently being investigated and that the men responsible would be given warnings before further action is taken.

Under Sharia law, ex-husbands are required to pay nafkah or alimony and child support to their ex-spouses after a divorce.

Malaysian Sharia court provisions also dictate that if an ex-husband intentionally refuses to provide alimony, he can be ordered to pay what he owes in a lump sum amount, monthly installments, or through automatic deductions from his paycheck.

Separately, a Muslim man can also go to jail for failing to make alimony payments.

A similar law applies to non-Muslim divorced couples where under the Law Reform (Marriage and Divorce) Act 1976, the court can order the ex-husband or the ex-wife (under certain circumstances) to pay maintenance costs to their former spouses after they split.