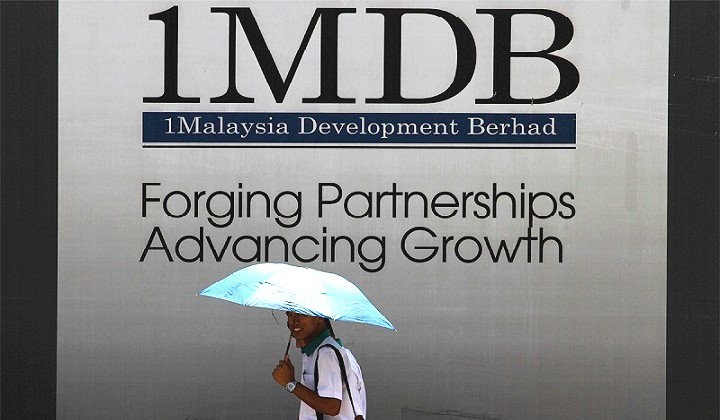 Malaysians finally get some good news today as the US Justice Department announced on 14th April that they have returned  US$300 million (around RM1.3 billion) of 1Malaysia Development Berhad (1MDB) funds to the Malaysian government.

This money is part of the 1MDB corruption scandal where US investigators say more than US$4.5 billion (RM19.47 billion) of funds from the government-run strategic development company was laundered through the global financial system and channeled into personal bank accounts.

The amount of money stolen from the people of Malaysia is staggering, and we have been relentless in recovering assets that always should have been used for their benefit.

As part of the funds allegedly used to purchase property in the United States (involving Najib’s stepson Riza Aziz), the international corruption unit of the US Department of Justice (DOJ) launched a probe in 2015.

As a result, the DOJ has recovered more than US$1 billion (RM 4.3 billion) in total to Malaysia in funds and assets lost in the scam. Prime Minister Tan Sri Muhyiddin Yasin has stated that a total of US$620 million (RM2.6 billion) of 1MDB monies” in the form of sales proceeds or assets” have been returned to Malaysia.

The repatriation of these stolen funds to the citizens of Malaysia is the result of the tireless efforts of prosecutors and federal agents to prevent foreign kleptocrats and their associates from using the United States as a playground where they can enjoy the fruits of their pilfered wealth.

According to Bernama, the Prime Minister revealed that proceeds from 1MDB-linked assets were given up or forfeited by individuals linked to Jho Low and that the process to sell these assets under the DOJ consent forfeiture judgment is ongoing.

Nonetheless, he expresses his gratitude to the US government for facilitating the return of Malaysia’s money and commends Malaysia’s Minister of Finance and the Attorney-General for their role in the negotiation process.

The process of recovering 1MDB’s assets are still ongoing so we’ll just have to wait for the recovery and repatriation of more 1MDB monies in the future.