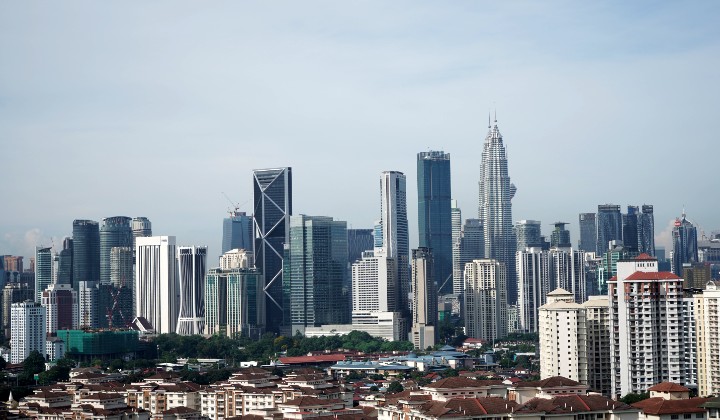 It seems that the movement control order (MCO) only proves the impact of human activity, particularly within the city. According to Associate Professor Madya Gs. Dr Mohd Johari Mohd Yusof from Universiti Putra Malaysia, Klang Valley has recorded a significant reduction of pollution and heat during this period.

Urban heat island (UHI) refers to the urban area that is significantly warmer than its surrounding areas. Malaysia’s weather forecast is based on the average temperature of the country, and not specific to urban areas alone. This means that yes, if you are in the city and wondering why it’s so much hotter than usual, it’s because KL city is an urban heat island.

Usually, the city is bustling with traffic and crowded with people. However, because of the MCO, the city is having its chance to rest without so much human activity.

Specifically, the central business district of KL City within the streets of Chan Sow Lin showed a temperature drop of 2.12Â°C, and the areas around Pantai Valley and Bangsar South showed a drop of 2.24Â°C. These changes in temperature are attributed to the reduction of activities in this area, such as less traffic congestion and less air-conditioning usage.

This, plus the fact that our rivers in Klang Valley have shown drastic signs of improved river health, only proves that we can not return to the “old normal” of taking advantage of our environment.