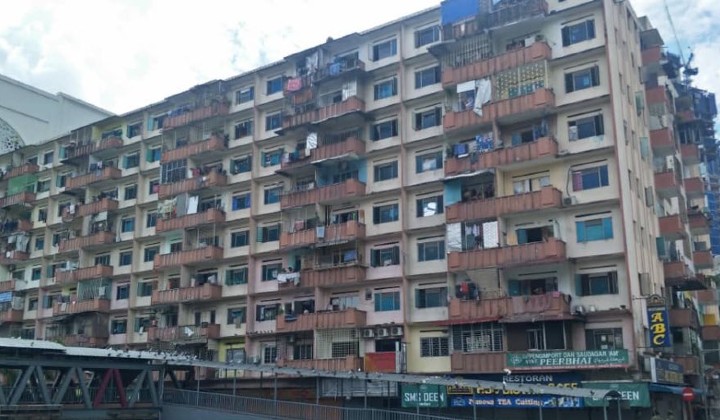 Annuar made the announcement on social media where he said the food is sponsored by compassionate Malaysians.

Recently, residents have voiced their worry for food supply as they will not be able to leave their homes for two weeks.

The two buildings were put under EMCO after 15 positive cases were reported recently which would enable authorities to trace cases, unit by unit throughout the period.

The EMCO will involve about 6,000 residents from 365 residential and commercial units starting April 7 until all residents are screened, according to Senior Minister Datuk Seri Ismail Sabri.

Politicians React To UMNO Pulling Out From PN