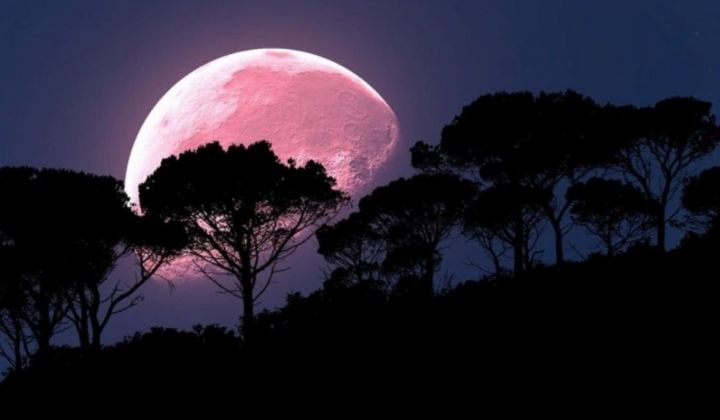 Forbes reported that we will be seeing 2020’s third supermoon this coming week – and it will be â€œthe biggest and best of the yearâ€.Â

And the interesting bit is that – it is called the Super Pink Moon.

Unfortunately, the moon will not be appearing in pink as per its name – but will rather have a golden hue, which will fade to bright white over time. According to The Old Farmerâ€™s Almanac, it is named Super Pink Moon as the phenomena occurs just when the pinkish phlox flowers bloom.Â

This is also the one day where the moon will be closest to planet Earth, which makes the Super Pink Moon the biggest supermoon we will see this year. It is also said to appear 14% larger than usual full moons.

According to the Time And Date website, the Super Pink Moon may appear in Malaysia on 8 April 2020 at about 10:35am. You can apparently still catch the supermoon 12 hours later.Â