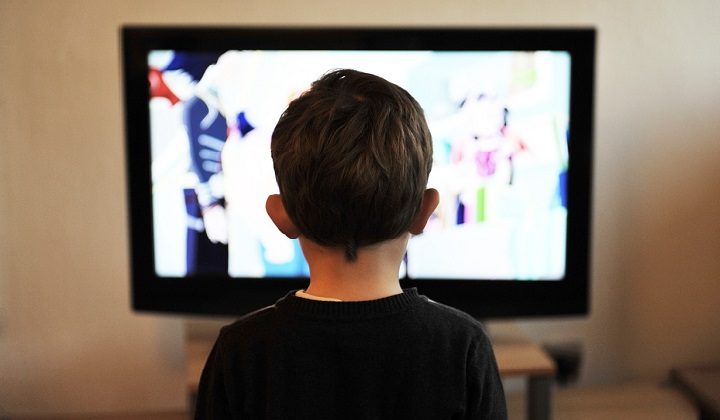 Following the Movement Control Order (MCO) entering its second phase, the Education Ministry is going down the route of learning through television (TV).

Broadcast of the channel stopped on 31st December 2008 and it was moved online as a webTV called EduwebTV. Astro also still has education channels available to its subscribers.

However, the MCO has presented new challenges for teaching and education as the ministry realised that not every student has the luxury of internet access.

Appearing as a guest on RTM’s “Bicara Naratif” programme, he explained that the rationale behind the launch of this new TV channel is to provide as much space and opportunity as possible for students, teachers and parents to access education throughout the MCO period.

The ministry conducted a survey from 28th March on the gadgets available at home for school students, where some 500,000 parents of 700,000 students responded.

It is true that there is access to the internet but mostly only through smartphones. This is a hindrance especially when subject is so complicated that it can be difficult to complete assignments.

The learning programmes will also be available on MyFreeview TV (Channel 110) and Channel 146 on Astro and Astro NJOI.

So with this solution in place, hopefully it makes education and learning easier for students who are missing out as schools remain closed during the MCO.

A post shared by #KementerianPendidikanMalaysia (@kempendidikan) on Apr 3, 2020 at 7:24pm PDT

On a related note, there is a Learn From Home initiative launched by Teach for Malaysia with YTL Foundation and FrogAsia that provides free SIM cards with data and revision papers. You can find out more HERE.