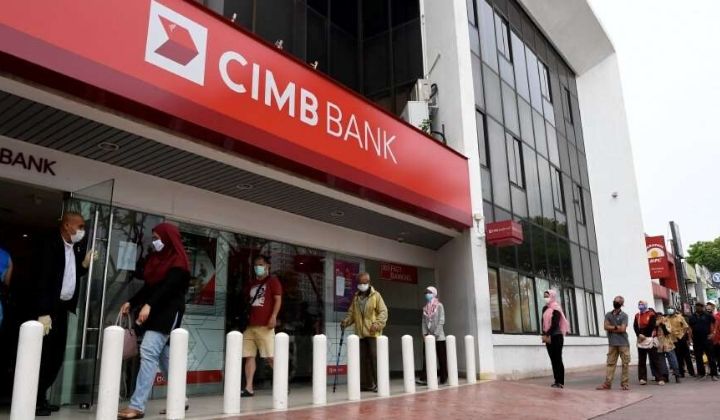 CIMB has reassured their customers that the strange-looking â€œDirect Debitâ€ they got on their bank accounts are legitimate transactions.Â

These were isolated incidents relating to incomplete transactions performed by customers with overseas merchants such as online streaming subscriptions / services.

Full statement as below:

The statement was issued in response to a number of complaints made by CIMB customers who noticed unusual transactions in their accounts, which were all termed as â€œDirect Debitâ€ when checked via online banking. These raised alarm bells as transactions such as these would usually be accompanied by a description stating the names of the merchants or transaction purpose.

A CIMB customer tweeted that she was informed by the bank’s Customer Service Representative that they experienced “system issues” back in March 2020, which affected all foreign transactions made between 15-31 March. As such, customers are only seeing their transactions reflected now.

However, not everyone is satisfied with the bank’s statement, as some customers stated they never used their CIMB accounts to pay any online subscription service.

Subscribe to our Telegram channel for the latest updates on Covid-19 and other issues.Â