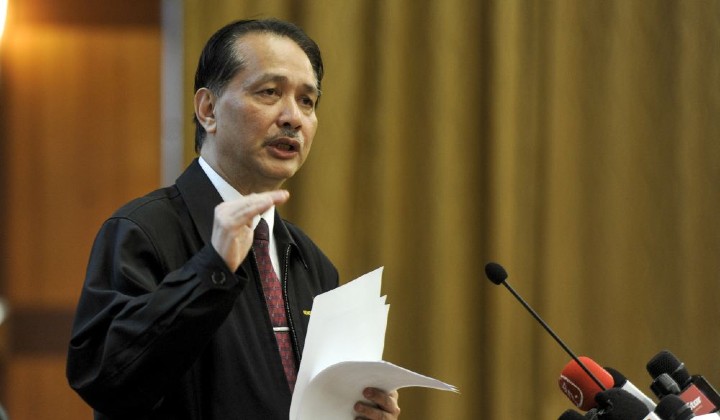 Flattening the infection curve doesn’t mean that we’re free from COVID-19 cases in the country, according to Ministry of Health Director-General Datuk Dr Noor Hisham Abdullah.

He explained that it would mean that the situation is manageable and hospitals are able to cope with the number of patients.

The concern now will be on the increase in imported cases which is why the Movement Control Order (MCO) is tightened within these two weeks.

We fear thatÂ imported cases will increase, that is one of the reasons why we implemented MCO and weÂ will continue our active case tracing especially in hot-spot areas, and by doing so we can identifyÂ them early, test them, isolate them and treat them.Â

Dr Noor Hisham said now is a crucial period and urge Malaysians to play their role to flatten the infection curve.

Earlier, the Ministry of Health (MOH) has noted that there are early signs of the infection curve beginning to flatten but ultimately, it’ll be determined in phase two of the MCO whether measures taken by the government has worked.