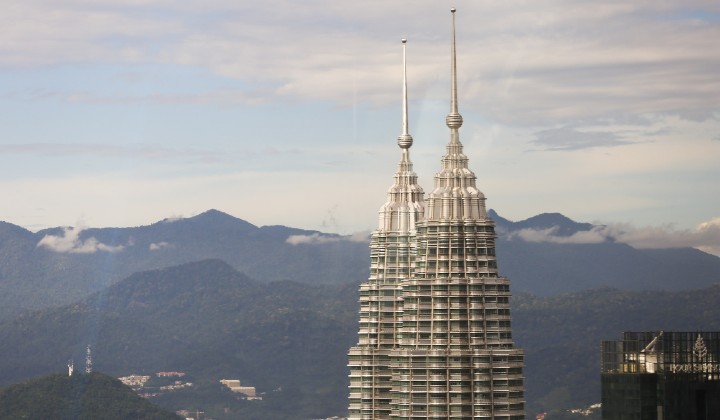 It turns out that Malaysians staying indoors during the Movement Control Order (MCO) is good thing for the environment as the country’s air quality has improved.

The government said the order has led to a reduction in emissions from vehicle exhausts, industrial chimneys and open burning with greenhouse gas levels dropping significantly.

The monitoring were conducted at stations in Batu Muda and Cheras in Kuala Lumpur as well as Putrajaya.

It’s not only Malaysia which is experiencing improvements in air quality as New Zealand also reported the same phenomenon after imposing a four-week lockdown to fight against the coronavirus.