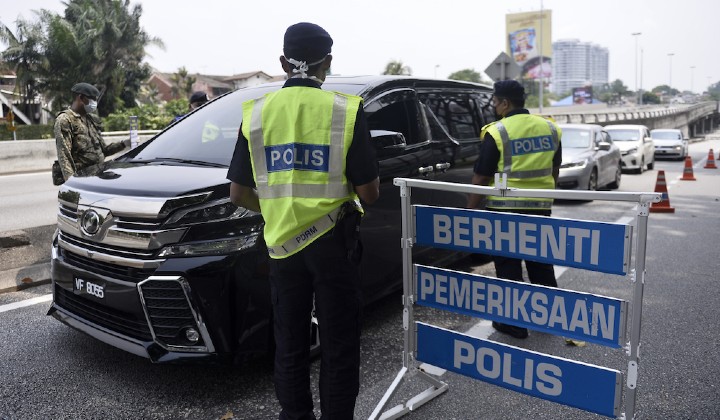 At a time when many are staying at their homes during the Movement Control Order (MCO), some would prefer defy the order and have a private party instead. 30 individuals were caught by the police during a raid recently in Johor.

The police said the party also involved minors as a 15 year old girl and a 17 year old boy were also apprehended by the police.

It was reported that 20 men and 10 women were tested for drugs, out of which, 10 were positive on methamphetamine while 7 were on ketamines.

They said the girls were caught flouting the MCO and one of them was found positive on drugs and even possessed 0.58 grams of ketamine.