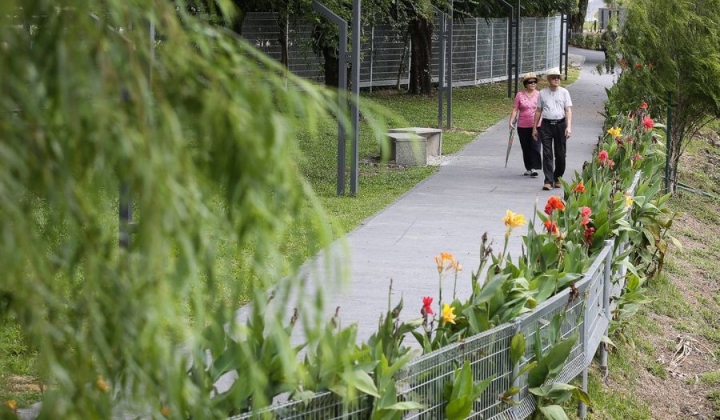 Despite the fact that weâ€™ve been under the Movement Control Order (MCO) for two weeks now, it appears that some people still donâ€™t understand what that means.

As a quick recap, the basic idea of the MCO is to stay home, practice social distancing by avoiding public gatherings and wash our hands constantly. The order also required us to avoid carrying out any non-essential errands for the time being, which included the closure of any business considered non-essential too.

Joggers still a problem into the second week of MCO

Yet, a quick check on social media will reveal that some people in Mont Kiara have been adamant about defying the MCO just to have a daily jog around the area – possibly because the idea of not completing their Apple Watchâ€™s exercise ring was too unbearable.

It seems that itâ€™s not just joggers in Mont Kiara though. The police have reported that residents in gated communities were spotted outside their homes and jogging in large groups too.

It came to a point that the Defence Minister himself had to remind the public that hanging out in public spaces near your housing area isn’t considered “staying at home”.

When the MCO first came into effect, Minister in the Prime Ministerâ€™s Department (Religious Affairs) Datoâ€™ Seri Dr Haji Zulkifli Mohamad Al-Bakri explicitly banned large gatherings at places of worship during MCO and explained that Muslims should replace their Friday congregational prayers with the Zohor prayer at home instead.

Yet, several mosques across the country have disobeyed the MCO and continued to hold congregational Friday prayers and sermons. The police reportedly detained some of those that were caught attending the prayers.

The MCO and everything that comes with it is an attempt to force social distancing.

It does this by urging everyone to stay indoors and keep person-person contact for only the most important things.

Social distancing is a crucially important public health intervention and right now itâ€™s the only thing that can help stop transmission of Covid-19.

Stay home and keep yourself and those you love safe.

No Booster, No Friday Prayers – Netizens Are Furious With Latest Restriction