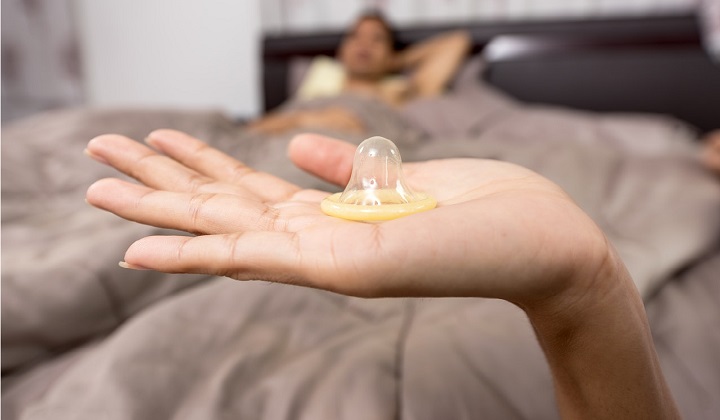 When Malaysia implemented the Movement Restricted Order (MCO) on 18th March to control the spread of Covid-19, everyone’s primary concern was on food shortage.

But it seems that the month-long shutdown in our little known nation has had an unexpected side effect – global condom shortage.

That’s because Malaysia is the world’s largest condom producer, with one in every five condoms produced by a local company called Karex Berhad.

However, the company told Reuters that they’ve not produced a single condom for over a week due to the MCO that shutdown their three factories in the country.

This has resulted in a shortfall of 100 million condoms for the world to use as Karex supplies love gloves for Durex, the United Kingdom’s public healthcare service as well as the United Nations Population Fund that distributes condoms to poor and rural communities around the globe.

We are going to see a global shortage of condoms everywhere, which is going to be scary. My concern is that for a lot of humanitarian programs deep down in Africa, the shortage will not just be two weeks or a month. That shortage can run into months.

The company has already been given permission to begin production again on Day 10 of the MCO, but only at half-capacity as only 50% of the workforce is allowed to work. Chief Executive Officer of Karex Bhd, Goh Miah Kiat told Reuters that jump starting the factories will take some time and he’s worried on keeping up with demand at only half-capacity.

According to the United States Centers for Disease Control and Prevention (CDC), condoms are the only birth control that reduces your risk of both pregnancy and sexually transmitted diseases, including HIV.

So if you’re feeling frisky during the MCO, you might want to exercise some restraint. But if you need some release, check out our handy guide to having sex safe sex during Covid-19 (HERE).

They Are Dying: Hospitals Are Filling Up With The Young, The Unvaccinated, & Anti-Vaxxers