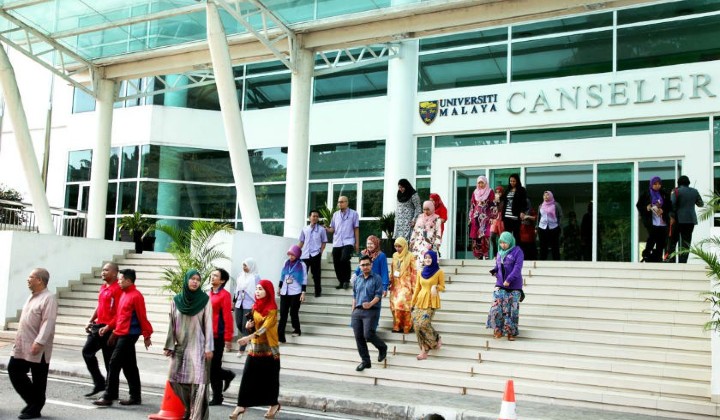 One of the segments that he talked about was the education sector which was also badly affected by the coronavirus.

Muhyiddin announced that part of the stimulus package will be focused on fixing dilapidated schools in Sabah and Sarawak which will cost RM350 million.

Canteen operators can also breathe a sigh of relief as the government has also agreed to give six-month rentals for all Federal Government-owned premises such as school cafes, nurseries, cafes, convenience stores and more.

This includes all premises owned by agencies and statutory bodies of the Federal Government.

Muhyiddin also said that to ensure the welfare of workers involved in service contracts such as cleaning services and food supply in schools, public schools, public training institutions and other Government agencies, the Government will pay salaries incurred by contractors involved during the duration of the Movement Control Order (MCO) even when they’re absent from work.

The Government has also agreed to extend the term of the relevant service contract by one month as a trade-off with the duration of the MCO.

Addressing the needs of tertiary level students, Muhyiddin said they will receive a one-off grant of RM200 per person to be paid by May 2020.

The grant will include an allocation of RM270 million to students at various levels of education including matriculation, Community College, Polytechnic, IPTA and IPTS.

The government has also decided to give a 6-month deferment period to Perbadanan Tabung Pembangunan Kemahiran (PTPK) lenders from April 1 to September 30 which will benefit 174,500 borrowers.