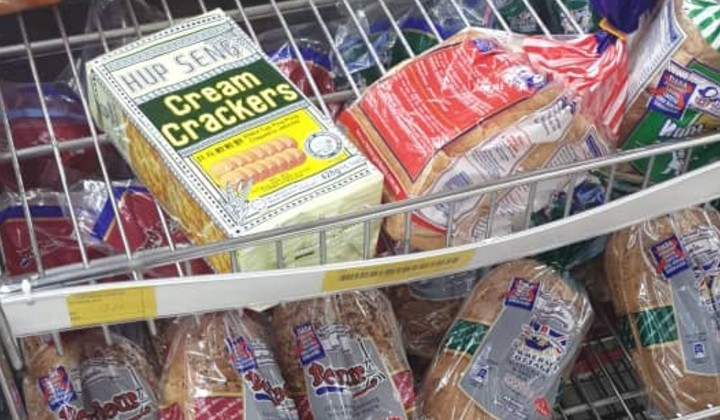 Local bread supplier Gardenia will not increase the production of bread during the movement control order (MCO) as the company said that they’re running at full capacity and are unable to produce more.

The company issued the statement on the comments section on their Facebook page informing consumers to address complaints about their bread being sold out in stores.

The company later issued a statement on their social media accounts thanking their customers for their support.

In the same post, Gardenia reassured customers that they will continue to produce bread for the market and urged consumers to be calm and buy according to their daily needs.

We would like to reassure you that we are doing our best, working 24/7 to increase production to meet our consumer needs.

Gardenia announced on March 17 that they will continue the manufacturing and distribution of their products despite the MCO to meet the demands of consumers.

Bread is one of the heavily sought foods after during the MCO as the media reported that many convenience stores and supermarkets ran out of them regardless of manufacturer.

Gardenia has produced bread and past for Malaysian consumers since 1986.