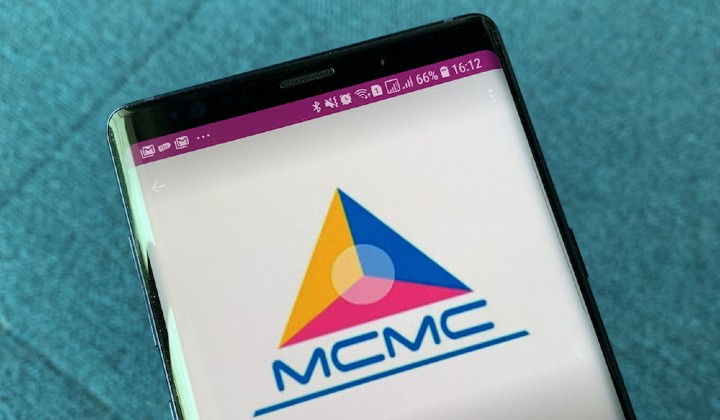 As a way to curb the dissemination of unverified information, the Multimedia Communications and Multimedia Commission (MCMC) has investigated 5 individuals who allegedly spread fake news about COVID-19 in Perak and Penang.

All of the suspects were investigated under the Section 233 of the Communications and Multimedia Act 1988 that carries a maximum fine of RM50,000 or one year of imprisonment or both.

According to the statement released by the agency, MCMC is currently working together with the police to deter the spread of fake news, especially those regarding COVID-19 which can induce panic and confusion among Malaysians.

The agency said 43 cases have been reported from the public as of March 23 where 18 suspects have been identified and six of them, including a local celebrity have been charged in court under Section 505 (b) of the Penal Code which carries a maximum jail term of two years or a fine or both, if found guilty.

What if you have received news in social media that you’re not sure about? The MCMC has set up a telegram channel, Sebenarnya.my and also a website, Sebenarnya.my for you to verify whether it’s true.