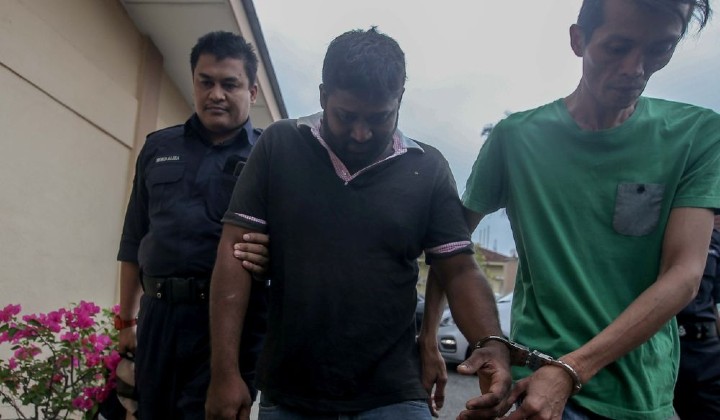 A few days into the movement control order (MCO) and one man has already been charged for voluntarily obstructing the police in Perak.

33-year-old S. Punniamurthy was fined RM5,000 and is facing jail time of 10 months when he committed the offence on March 20.

According to the charge sheet, he failed to show his IC when requested by the police before pushing the officer during the incident.

The court also stated that he was drinking alcohol at the time and was drunk when he was approached by the police.

The charge is under Section 186 of the Penal Code states that those who voluntarily obstruct a public servant when they’re on-duty can face imprisonment for up to two years and fined up to RM10,000.

The MCO was enforced in response to the COVID-19 pandemic after the government invoked the Prevention and Control Act (PCID) Act 1988 and Police Act (PA) 1967.

Under the PCID, agencies such as the police and the military may be called upon by the Health Minister to help stop the spread of an outbreak.

Some Malaysians were reported to be ignoring the MCO despite warnings from health officials to stay indoors throughout the two-week period.