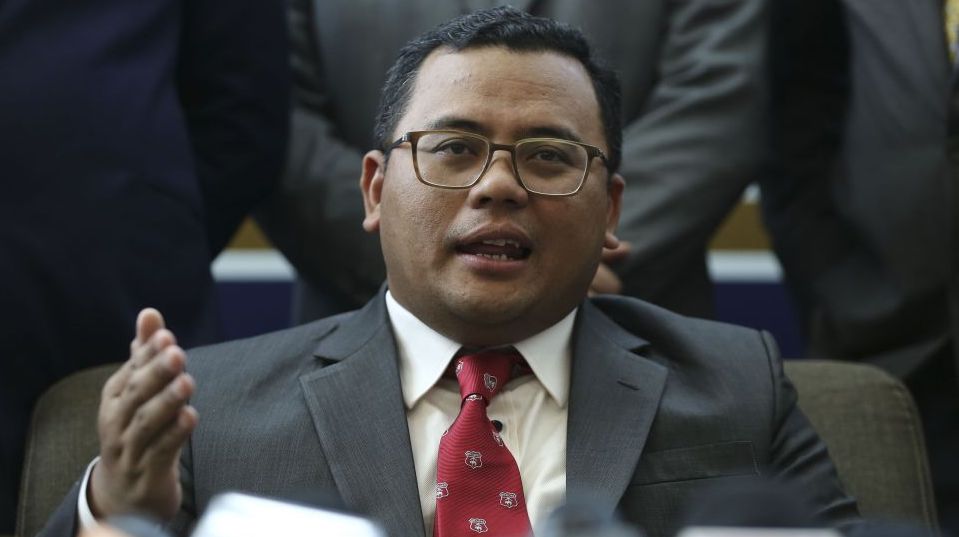 The Selangor state government has decided to impose an additional set of rules with regards to the Movement Control Order.

Menteri Besar Dato’ Seri Amirudin Shari said the decision to impose the additional rules was made after a meeting with the presidents of local councils and district officers on Friday.

Restaurants, food stalls and convenience stores are only allowed to operate from 6.00am to 12.00 midnight daily and the same conditions also apply to supermarkets and grocery stores.

Workshops and spare part outlets are also allowed to operate from 9.00am to 4.00pm but the state government has decided to suspend operations of food trucks, night markets and pasar tani (Farmerâ€™s markets)

“The state government takes it very seriously that certain quarters of the society still flout the order to stay at home and not to go out except for critical necessity as outlined (by the government) he said in a statement.

“These orders are effective until March 31 as has been set through MCO by the federal government,” he added.