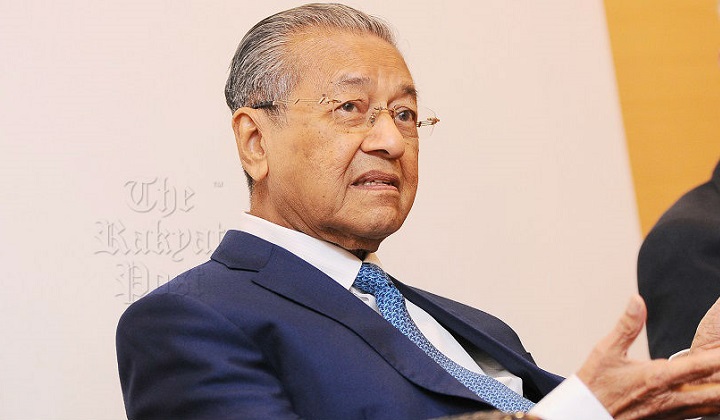 According to The Star, the latter was also in close contact with Sarikei MP Andrew Wong Ling Biu who tested positive earlier.

The Covid-19 has a death rate of around 2% but that number rises significantly when it infects the elderly.

The disease is also more likely to kill the unwell and men, according to reports, though chances of survival are higher if it is caught early.

In the meantime, 95-year-old Dr Mahathir, who is a trained medical doctor, has pointed out that quarantining oneself is important in addressing the disease.

“We must self-quarantine at home for 14 days. If we do that, there will be less possibility of the virus spreading to other people,” Dr Mahathir told TV3 in an exclusive interview.

However, he said not going out to meet people was easy for him.