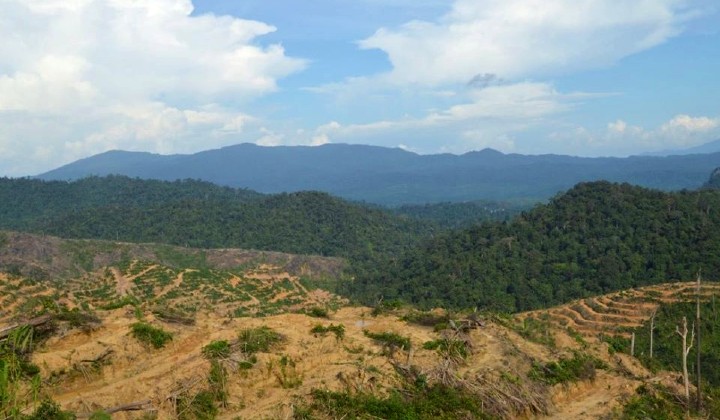 According to Malaysiakini, our new environment minister had defended logging activities in Kelantan.

Newly-minted Environment Minister Datuk Tuan Ibrahim Tuan Man was reported saying that logging activities were legal in the state, which is administered by his political party PAS.

On his first day at Putrajaya, 11 March 2020, he was asked to comment on criticism of the logging activites.

He responded that Kelantan is the only state with ISO certification for logging.

While the state does indeed have ISO certification for logging, the state government does not have a Certificate for Forest Management.

Tuan Ibrahim further suggested that the rampant forest clearing for Musang King farms was responsible for the pollution of the rivers.

He also stated that the concerns surrounding logging is partly due to sentiment from the opposition party.

On 12 March 2020, the Environment Ministry released a statement further stressing that such logging activities are under the control of the state government.

However, the ministry will continue to implement the conservation, preservation, and protection of the country’s natural resources in accordance with existing policies and laws.

According to the statement, Tuan Ibrahim will be holding discussions with the state government and stakeholders to develop strategies to address environmental and biodiversity issues.

Volunteers with Gerai OA, a nonprofit organization supporting the indigenous minorities of Malaysia, have witnessed the environmental degradation in Gua Musang, Kelantan for many years due to illegal and unsustainable logging practices.

The indigenous and local peoples have opposed such practices for years, with many braving arrests to defend the land and forests.