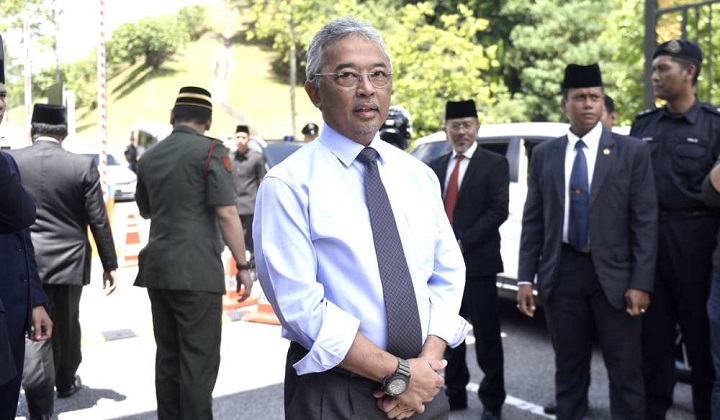 However, each MP only knows how they themselves voted, and only two people actually know all the individual choices of each member of parliament.

Those two people are the Agong and Chief Secretary to the Government Datuk Mohd Zuki Ali.

This has been confirmed by a source familiar with the process.

“What happens is each of the MPs will enter the room one-by-one to meet with the Agong and the Chief Secretary, who will note down the MP’s preference.

“The records of who they want are being kept by the office of the Chief Secretary who by now would have presented the findings to the Agong.

“If the MPs want to tell their boss, before or after they go in, how they voted, that’s up to them.

“They can say whatever they want, but only the Agong and the Chief Secretary know how they really voted,” said the source.

They also clarified that the entire process was being done with Istana Negara providing a venue and support, such as security and ushers to bring the MPs to meet with the Agong.

“Even Istana Negara doesn’t know the result of the interviews, and what to do with the result and when to do it is completely up to the Agong.”