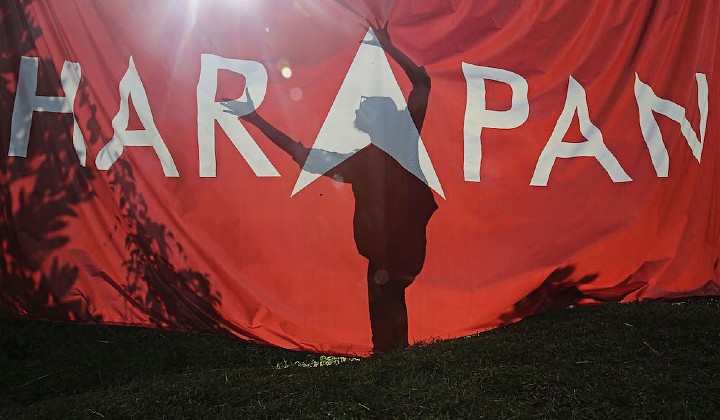 The Pakatan Harapan government is no more. Cabinet has been dissolved and Tun Dr Mahathir Mohamad is now the interim prime minister of a nation caught in a political hailstorm.

TRP continues to bring you updates on the current power transition happening in the country.

10:20pm – 90 out of 222 MPs have concluded their private interviews with the YDPA. Interview sessions to continue on Wednesday. [Malay Mail]

9:22pm – PHâ€™s emergency meeting attended by leaders from PKR, DAP and Parti Amanah Negara (Amanah) concluded with a unanimous decision that will be revealed on Wednesday. [Free Malaysia Today]

6:28pm – Barisan Nasional (BN) and PAS call to dissolve the parliament and for the country to host new elections. [Free Malaysia Today]

5:29pm – Dr Mahathir is considering the idea of forming a unity government comprised of leaders from all political parties under one grand coalition. [Malay Mail]

4:59pm – PAS is against forming a new government together with DAP. [Malay Mail]

4:54pm – The Prime Minister’s Special Adviser on Media and Communications, Datuk A. Kadir Jasin claims that Dr Mahathirâ€™s exit from Bersatu was because he was losing control of his party. [Malay Mail]

3:59pm – Former Finance Minister Lim Guan Eng said that an economic stimulus package finalised before Dr Mahatihr resigned from his post as prime minister was given the go-ahead to proceed by the now, interim premier. [Malay Mail]

3:38pm – Busses full of Umno and PAS MPs to be interviewed by the YDPA arrives at the Royal Palace. [Malay Mail]

3:15pm – Police are standing by at Dataran Merdeka to monitor a public protest staged at the nation’s capital. [The Star]

1:13pm – The King will conduct the first round of interviews for the first 90 MPs today. The rest to follow suit tomorrow. [New Straits Times]

1:05pm – The YDPA will interview all MPs one by one to determine who commands the majority of the Dewan Rakyat and be named Malaysiaâ€™s next prime minister. [Malay Mail]

12:23pm – Former PKR MPs are scheduled for an audience with the YDPA. [Malay Mail]

11:53am – Leaders from Pakatan Harapan (PH) and the Opposition are expected to meet with interim or acting Prime Minister, Tun Dr Mahathir Mohamad at the Prime Ministerâ€™s Office (PMO) in Putrajaya. [New Straits Times]

11:03am – Former Prime Minister Datuk Seri Najib Razak corruption trial today was cut short as he is expected by the King at Istana Negara. [Malay Mail]

10:58am – Umno secretary-general Tan Sri Annuar Musa says the party has formed a coalition and will be meeting the YDPA later today. [Malay Mail]

Just another day in the office.

10:00am – Several Members of Parliament (MPs) are expected to meet with the YDPA. [New Straits Times]

You can read up on yesterday’s happening, HERE or catch up on what happened last weekend, HERE.