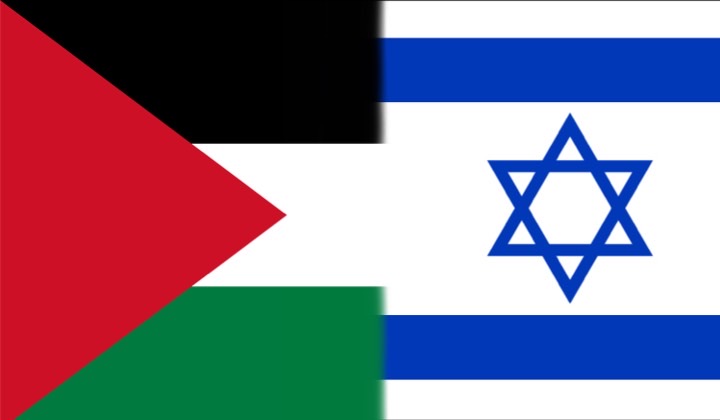 The database is the result of a two-year-long investigation by the UN on the consequences of the Israeli illegal settlements on the civil, political, economic, social, and cultural rights of the Palestinian people.

The companies and what theyâ€™re doing

According to their report, these companies have been practising specific activities that raise human rights concerns in the West Bank, by directly and indirectly enabling, facilitating and profiting from the construction and growth of the Israeli illegal settlements on occupied Palestinian land.

The list of 112 companies mainly included Israeli companies. But there were a few international companies commonly used by Malaysians as well, such as popular travel corporations Airbnb, Booking.com, Expedia, and TripAdvisor, as well as telecommunications corporation Motorola.

The UNâ€™s report lists several different ways these companies have been harming the wellbeing of the Palestinian people. Such harmful activities include, but are not limited to:

A brief history of the Israel – Palestinian conflict

The Israeli-Palestinian conflict is one of the worldâ€™s longest-running and most controversial conflicts.

Israel is the only Jewish state in the world. Palestinians are the Arab population (consisting of Muslims, Christians, and Jews) that originate from the land now being controlled by Israel.

The conflict is essentially about who gets what land in the territory and how it is controlled. This conflict began during World War II when the European Jews were running away from the Holocaust in Europe and wanted to establish a home state in the Arab majority territory.

The Arabs resisted this establishment as the land rightfully belonged to them. So, trying to solve the problem, the UN passed a resolution to give each group a part of the land. This solution failed and led to Israel and the surrounding Arab nation fighting several wars that have effectively lasted for decades.

The current political situation in this occupied territory is the result of these wars.

You can read more about the conflict here.

Malaysia is one of 31 countries, along with Bhutan, Cuba, and North Korea, that does not recognise the state of Israel. Malaysia also does not maintain any diplomatic relationship with them.

Besides Malaysia, there are also many groups across the globe that openly oppose Israel’s occupation of Palestine including groups in America, (one example is the US campaign for Palestinian Rights, Jews for Justice in the Middle East, Jews against Zionism), and in other countries (BDS Australia, BDS Berlin, British Palestinian Solidarity Committee, etc.)

The BDS movement (Boycott, Divestment, Sanctions) is one of the more prominent movements for freedom, justice, and equality for the Palestinian. BDS operates encouraging the boycott, divestment (opposite of investment) and sanction (imposing a penalty) on Israel and all corporations involved with the state.

Initially led by Palestinians, today, BDS is a vibrant global movement made up of unions, academic associations, churches and grassroots movements across the world.

Commenting on the publication of UNâ€™s database of companies operating and profiting from the Israeli occupation, BDS stated that this is a significant first step towards holding Israel and these companies accountable for their actions.

The publication of this database is a very significant first concrete step by any UN entity towards holding to account Israeli and international corporations that enable and profit from Israel’s illegal settlements, which constitute a war crime.

BDS also has a Malaysian chapter (BDS Malaysia) which is open everyone from all walks of life, regardless of their ethnicity, religion, or nationality. BDS Malaysia promotes peaceful and non-violent campaigns against the oppression of the Palestinians.

Their most recent campaign is the Boycott of the global sportswear brand, Puma, for being the main sponsor of the Israel Football Association (IFA), which includes teams in Israelâ€™s settlements. Read more about the boycott here.