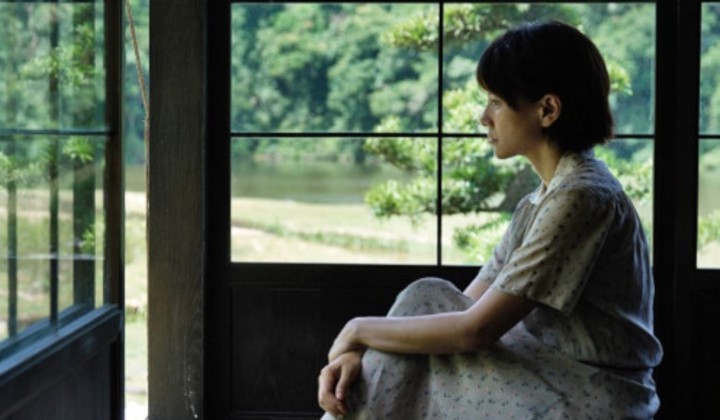 For anyone who tells you that the Malaysian literary scene is lacking, tell them they aren’t looking hard enough.

Even though we are merely a month into 2020, there’s no lack of achievements in Malaysia’s literary world.

The Weight of Our Sky

Hanna Alkaf’s striking debut novel, The Weight of Our Sky, was recently awarded with the US-based Freeman Book Awards in the Young Adult/High School Literature category.

The award was set up by the Committee on Teaching about Asia of the Association for Asian Studies and Asia for Educators at Columbia University, New York in 2016 to recognise quality books that contribute to an understanding of East and South-east Asia.

The book is set against the backdrop of the 1969 May 13 racial riots in Malaysia, and features a female protagonist who battles with Obsessive-Compulsive Disorder (OCD) which she visualises as a djinn. With the help of a Chinese boy, she has to dodge the riots while making her way back home.

The Weight of Our Sky is also adapted as a webcomic on Webtoons, which is backed by a fully-Malaysian team.

The story is set in early 19th century Malacca, featuring a 20-year-old girl who has to marry the dead son of a wealthy family. Along the way, she finds herself mired in a murder mystery in the afterlife.

As such, there is a strong Malaysian presence in series, which was shot last year in Perak, Penang, and Johor. (And not in Malacca itself, ironically!)

The series is already available to watch on Netflix internationally.

The Garden of Evening Mists

Tan Twan Eng’s carefully crafted historical fiction The Garden of Evening Mists is now available to watch on the big screen as a movie.

The Garden of Evening Mists tells the story of a lone survivor of the brutal Japanese camps in Malaya. She finds a Japanese gardener who teaches her the art of Japanese gardens as she struggles with the death of her sister and her hatred for the Japanese.

The book, published in 2011, has won the Man Asian Literary Prize and the Walter Scott Prize for Historical Fiction.

The film stars Malaysian actress Lee Sinje and was shot in Malaysia, mainly within Cameron Highlands.

Did you know that these Malaysian novels have made such waves? Let us know if you’ve read the books or watched the shows on our Facebook, Twitter, or Instagram!