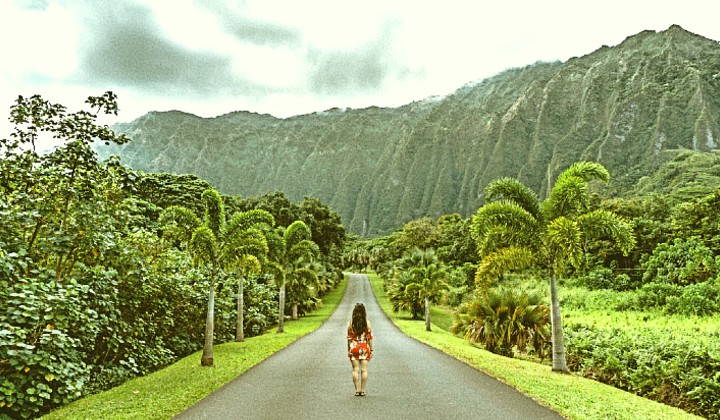 Malaysia is in the midst of developing one of the country’s most ambitious infrastructure projects to build one major, toll-free road to connect Asia’s largest island.

Stretching a total of 2,083km from end to end, the Pan Borneo Highway is a long-awaited megaproject to link together the most remote areas of Sabah and Sarawak.

Snaking its way along the coastline of the country’s two largest states, the highway (once completed) will run from the southwestern tip of Sarawak to the northern edge of Sabah, providing a faster, safer means of travel for East Malaysia’s 4 million inhabitants.

The initial plan for the Pan Borneo Highway is to upgrade the current single-carriageway trunk road network to a more modern four-lane, dual-carriageway with “JKR R5” standards.

This would allow vehicles to cruise along the highway comfortably at speeds of up to 100km/h, just like the expressways we have here in the Peninsular.

The highway would also include the construction of the Sarawak-Sabah Link Road, a section of the overall Pan Borneo Highway that would allow for travel between Sabah and Sarawak without the need of passing through Brunei.

The highway is also part of a larger plan to bridge East Malaysia to the kingdom of Brunei and Kalimantan, Indonesia under the larger umbrella of the Trans-Borneo Highway initiative.

The long road to link Borneo

The plan to fully develop and upgrade the Pan Borneo Highway was, in a way, started as part of Barisan Nasional’s manifesto during the 13th General Election back in 2013.

The project was first estimated to cost RM29 billion and was divided into two major sections; a Sabahan side and a Sarawakian side.

The Sarawak side of the development began in 2015, while the Sabah section of the highway started in 2016, and the whole project was set to be completed in 2023.

However, the project apparently hit a snag following Pakatan Harapan’s rise to power during the 14th General Election in 2018.

Now, it’s being fully funded and managed by the Federal Government and is expected to be completed in 2025.

Though Sabah and Sarawak have been part of Malaysia since 1963, it’s quite the open secret that the two East Malaysian states have been a little left behind when it comes to infrastructure development compared to what we have here in the Peninsular.

But the completion of a major road network connecting Sabah and Sarawak is expected to change everything.

Essentially, just like how bigger and better roads improved the lives of Malaysians in the Peninsular, the completed Pan Borneo Highway is anticipated to boost East Malaysia’s economy by cutting down on commute time, making it easier to transport goods and services, and providing more job opportunities for the public.

The highway is also expected to increase Borneo’s tourism sector as the roads would provide access to areas and attractions which were previously inaccessible.

The cost of convenience

Although the completed highway is expected to bring about great benefits to Borneo’s human population, scientists and conservationists remain concerned over the environmental impact the road network would have on the ecosystem.

Reportedly the highway would disturb or even destroy some of Sabah-Sarawak’s unique flora and fauna as sections of the highway would cut through dense forest areas, rivers, mangroves as well as major wildlife territories inhabited by elephants, orangutans, crocodiles, and many other creatures.

But as the government appears committed to completing the project, hopes remain high that the Pan Borneo Highway would usher in a new age of prosperity for Sabah, Sarawak, and the nation.

So how about it guys, would you consider going on a road-trip on Malaysia’s biggest road project to explore the majestic beauty of Sabah and Sarawak? Share us your travel plans in the comments on our Facebook, Twitter and Instagram.