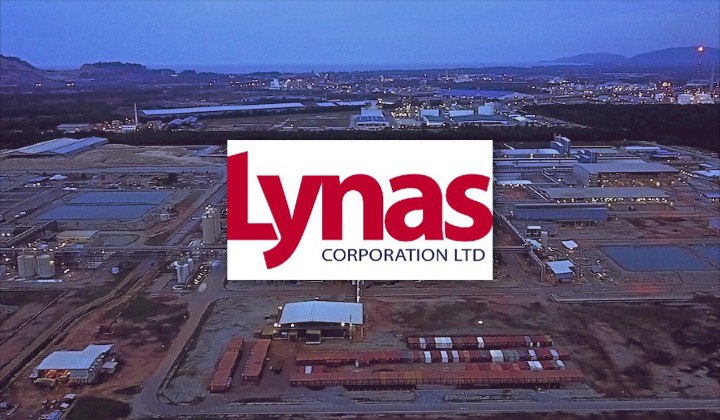 For the past several years, Lynas keeps making headlines in Malaysia. This is due to the fear that this rare earth processing company is potentially endangering local communities, which has led us to question what rare earths are.

Did you know that rare earth elements are the reason why we have colour television today?

Due to their unique electrochemical properties, rare earths are contained in many devices we use every day, such as laptops and mobile phones.

But what are they?

Despite its name, rare earths are neither rare nor earth. They’re actually soft metals that are relatively abundant in the earth’s crust.

Around the world, resources for rare earth metals are contained primarily in minerals called bastnasite and monazite.

Bastnasite is mainly found in China and the United States and make up most of the world’s rare earths resources. Monazite deposits in Australia, Brazil, China, India, Malaysia, South Africa, Sri Lanka, Thailand, and the U.S make up the rest.

The demand for rare earth elements first exploded in the mid-1960s when colour television sets became a thing.

A mining facility in California, Mountain Pass mine, began producing rare earths first and became the largest producer in the world until the 1980s when China began producing more and took over.

As we became more reliant on technology, the global demand for rare earth elements skyrocketed and China capitalised on its dominant position.

As you can imagine, they made a lot of money exporting rare earths to countries all over the world.

Where does Malaysia and Lynas fit into this?

After years of heavily mining rare earths, China started feeling the environmental effects of the operations (we’ll get back to this later).

They raised the cost of rare earths, started to restrict exports and used their supply as leverage when it came to diplomatic ties with other countries.

This led to the birth of Lynas Corporation.

This Australian company is now known as the world’s only significant rare earths producer outside China.

The company operates a mine at Mount Weld in Australia and sends ores to a separation facility in Malaysia for purification.

They are known for producing neodymium and praseodymium, key ingredients used in electric vehicles, energy-efficient consumer devices and in the aerospace and defence industries.

While rare earth elements themselves are quite safe, processing the elements is a dirty business.

Extraction of rare earths is complicated by the fact that in the earth’s crust, the elements are jumbled together with other minerals, often ones that are radioactive.

This means that raw rare earth ores have to go through several rounds of processing to separate the compounds. All that processing also requires huge amounts of carcinogenic toxins to do the job.

In recent years, Lynas has been embroiled in controversy after it was found that some of their ores contained the radioactive element: thorium.

Local NGO, Save Malaysia, Stop Lynas (SMSL) alleged that the company has been improperly storing their radioactive and scheduled waste.

Meanwhile, Kuantan MP, Fuziah Salleh also wrote an open letter slamming the company and the government for allowing it to operate in the state.

Fuziah urged that the operations were potentially harmful on the local community because the thorium contained in Lynas’ processing waste products has a very long half-life – 14-billion-years to be exact.

Should I be worried?

According to local experts, Lynas Malaysia’s operations are low risk, compliant with relevant regulations, and their storage facilities are operated in a proper manner.

Additionally, the thorium found in their WLP (water leach purification) were reportedly naturally-occurring and in small amounts.

The experts also clarified that radiation risk of radioactive substances does not depend on the presence of the said substance, but rather the mode and levels of exposure, which, in this case, were fully compliant with internationally accepted limits.

In May 2019, Lynas also announced that they will be moving their processing operations which involve radioactivity back to Australia, and keep the non-radioactive processing in Malaysia.

This move was reportedly aimed to boost production and appease Malaysian regulators.

It also means that whether their practices were endangering the community or not, the whole topic will soon become a non-issue for Malaysians.