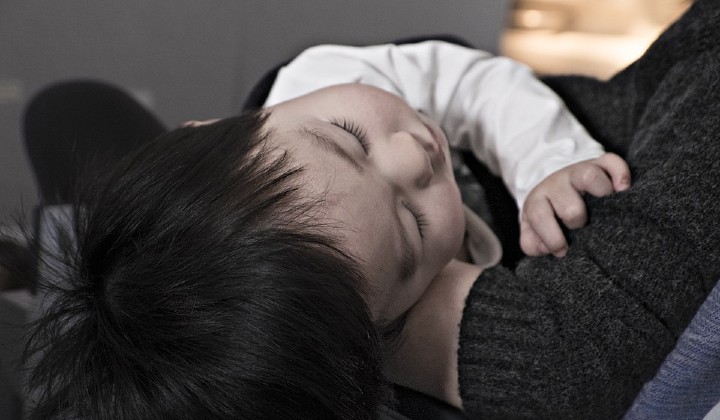 Despite being close to 10 years since its first outbreak, the swine flu is still here as 8 children in Sabah in December 2019 tested positive for Influenza A (H1N1).

Aged between 1 and 12, the children were infected in the span of two weeks and are reported to be stable.

Sabah’s Health Department said they have taken necessary control measures to prevent the spread of the infection.

In the same month, two navy officers were also infected in Perak when both officers returned to base after their vacation in Johor but the Royal Malaysian Navy said the case is under control.

Also, more than 100 school children including a teacher fell ill because of the influenza in Perak in the last month of 2019.

The first outbreak started in March 2009 in Mexico as hundreds of cases of human respiratory illness were reported and they were suspected or confirmed to be caused by a novel swine-type influenza virus.

Malaysia’s first victim was recorded just two months later in May 2009 when a young student who returned from the United States deÂ­veloped a fever and was hospitalised.

As a way to combat the spread, schools were closed and the government was on high alert.

H1N1 is a subtype of influenza A virus, and causes respiratory tract infections. Patients often exhibit symptoms such as nasal secretions, chills, fever, decreased appetite, among others.

It’s a common infection in pigs worldwide, hence the name – swine flu, but despite its namesake, you can’t catch swine flu from eating pork-based products such as bacon, ham, etc.

It’s same influenza that caused the deadly pandemic known as the Spanish flu that infected 500 million and killed 50 to 100 million (which was 3% to 5% of the worldwide population at the time).

Who are at risk?

The only people who really need to be tested are those in the hospital or those at high risk for life-threatening problems from swine flu, such as:

Children younger than 5 years old, adults older than age 65, people with compromised immune systems due to diseases such as AIDS or those suffering from chronic diseases such as asthma, heart disease, diabetes mellitus, or neuromuscular diseases.

How to prevent it from spreading?

Jabatan Penerangan Sabah has listed prevention methods to curb the spread of the virus:

Although authorities said that the situation is under control, we can still do out bit to prevent outbreaks from happening, as the saying goes, prevention is better than cure.

Subang Boarding School Forced To Close After Students Fell Ill, Could Be Influenza A

Because Of Omicron, Difflam Lozenges Went From RM16 To RM100 A Box