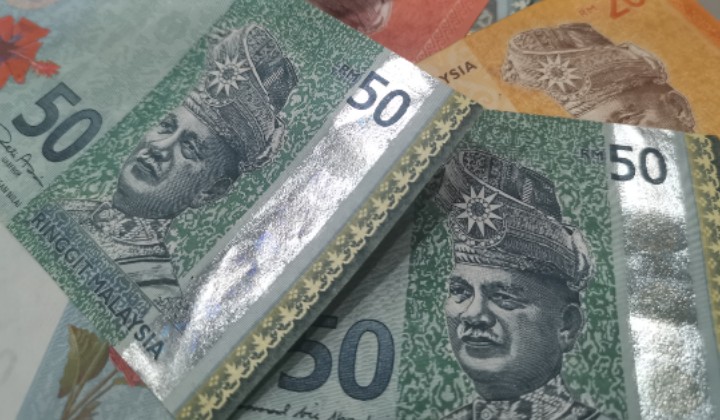 Minimum wage workers in urban areas and cities are entitled to a salary increase starting January as the government will implement new rates beginning 2020.

The government said the minimum wage will increase from RM1,100 to RM1,200 in 57 locations including the 13 state capitals and three federal territories starting 1st January 2020.

The increase was first announced during Budget 2020 to help minimum wage workers who live in urban centres cope with higher living costs.

The Ministry of Human Resource said the minimum wage rates will be constantly reviewed to ensure that they are in line with the current cost of living and needs.

Below are the locations affected by the wage increase:

However, the present minimum wage of RM1,100 will remain for workers who are not working in urban areas, either in small towns or rural areas.

The government also hopes to raise the minimum wage to RM1,500 within the first five years of the Pakatan Harapan administration. It was part of the party’s manifesto during the 14th General Election.

When did Malaysia start to introduce the minimum wage?

Malaysia first implemented minimum wage requirements to employers starting from 2013 at RM900 (RM4.33 per hour) in Peninsular Malaysia and RM800 (RM3.85 per hour) in Sabah and Sarawak as highlighted in the Minimum Wages Order 2012.

Since its introduction, the minimum wage has increased steadily from RM900 to RM1,100 (RM5.29 per hour) since the start of January 2019, according to the Minimum Wages Order (Amendment) 2018.

Bank Negara Malaysia (BNM) said the policy was to ensure the basic needs of workers and their families are met, reward and protect them from exploitation and incentivise firms to move up the value chain by investing in technology and boosting productivity.

In 2013, the minimum wage policy was estimated to benefit about 27% of workers nationally.

But is the increase too low?

Although it’s a step in the right direction, economists have argued that RM1,200 minimum wage is still considered too low compared to the estimated living wage, especially for those living in urban areas such as the Klang Valley.

In an interview with Bernama, economist Dr Yeah Kim Leng said those living below the living wage need to have another source of income, either by working two jobs or by earning extra income from a side business.

Even the Malaysian Trades Union Congress (MTUC) is urging lawmakers to increase the minimum monthly wage raised to a flat RM1,800 nationwide as they cited the increase in living costs as a reason.

Their findings was based on a minimum wage forum that discussed on a revision of the local minimum wage due to socioeconomic developments. The research shows living costs have been steadily rising and suggested RM1,800 is a â€œreasonableâ€ amount.

Not only that, they’ve cited an analysis by workers unions worldwide which showed a weekly wage raise of US$50 (about RM200) would help lift the economic status of workers.

Despite the gradual growth of how much a minimum age worker earns, there are still signs saying that minimum wage workers should earn more.

Minimum Wage Officially Raised To RM1,500 On 1 May