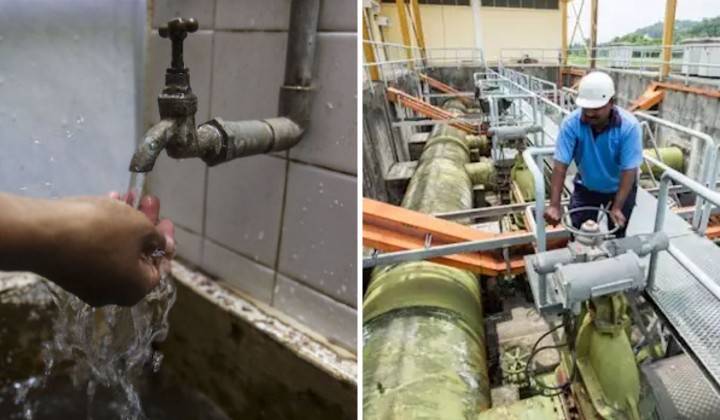 Attention to those living in Seremban and Port Dickson!

They’ve identified traces of oil in the water supply which prompted the brief closure. The company said it was likely that the contaminant was dumped by irresponsible parties in Sungai Linggi, which then flowed to the treatment plant.

Sains said the disruption will take some time to be rectified as the contaminated water needs to be treated before they can continue operations.

These are the areas which are affected around Seremban:

While these are affected areas around Port Dickson:

If you’re living in these areas, make sure to take precautionary measures to deal with the water disruption.

Water Disruption In Petaling, KL And Hulu Langat Due To River Water Contamination