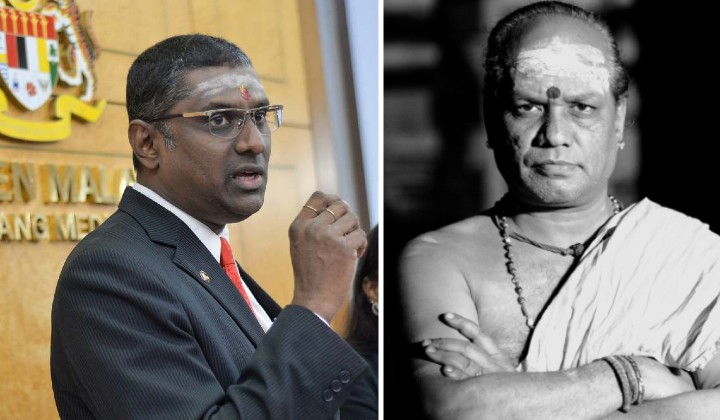 We really didn’t think we had to say this, but no one should be accused of putting dead people’s ashes on themselves.

The forehead ash worn by Hindus is sacred ash made of burnt dried wood to honor Shiva.

Not just any ash can be used either. The holy ash bhasma is the ash from a sacrificial fire, homa, which is burned with special wood, ghee, and other herbs.

Bhasma is generally applied on the forehead, though it can also be applied on other parts of the body such as upper arms and the chest.

The burning of sacred wood and application of holy ash signifies the acceptance of human morality and as a reminder to be free of ignorance, ego, and evil.

The process and act of applying bhasma is considered a spiritual cleanse.

TLDR: Why This Single Mum Has To Beg And Offer To Convert To Islam For Her Children