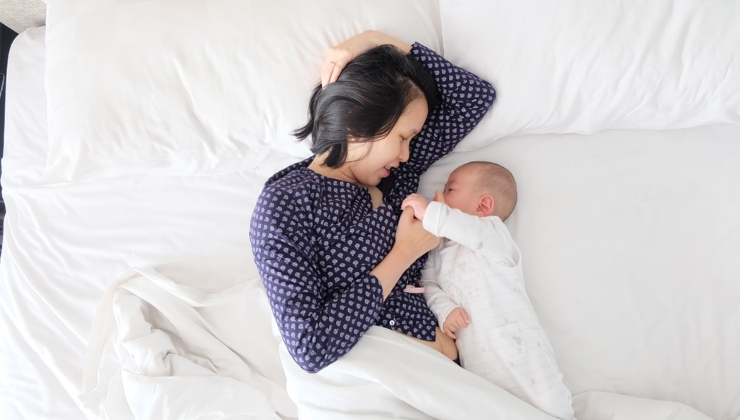 Malaysia is among 25 countries around the world that restricts women from conferring their nationality to their children.

While Article 14 of the Federal Constitution guarantees that Malaysian fathers can pass their nationality to children, even those born abroad, Malaysian mothers must apply for the same via Article 15(2).

It’s a lengthy registration process which often gets multiple rejections without any stated reasons that could leave their foreign-born kids in limbo for years.

Most countries started to amend nationality provisions which varied according to sex some sixty years ago.

Since 2000, more than 20 countries across the globe with such laws have reformed them. The only countries yet to do this are mostly in Africa and the Middle East.

In Southeast Asia, Malaysia and Brunei are the only two to still have gender discrimination in their citizenship laws.

Indonesia and Singapore reformed their laws for this bias in 2006 and 2004 respectively. Meanwhile, the Philippines and Vietnam have allowed equal naturalised citizenship even before 2000.

TRP spoke to several people whose parents were of mixed nationalities to better understand exactly what goes on.

We found that children whose fathers were Malaysian citizens had no problems registering for citizenship here, regardless of whether they were born on Malaysian soil or abroad.

While the problems are still ongoing, in September this year, a campaign was launched to urge the government to consider amending Article 14 of the Federal Constitution to ensure Malaysian women have equal rights to pass citizenship to their children born overseas.

The Malaysian Campaign for Equal Citizenship led by the Foreign Spouses Support Group (FSSG) said that by amending Article 14, there would be no room for discrimination and ensure that Malaysian women enjoy equal citizenship rights with Malaysian men.

Deputy Women, Family and Community Development Minister Hannah Yeoh who attended the campaign also announced that she had spoken to the Home Ministry about the issue and that the meeting was positive. She also said that the ministry was reviewing the matter.

Hopefully, the change will come soon.

In the past, Pakatan Harapan has promised to review laws that discriminate against women.

An amendment was made to the Federal Constitution in 2001 to give all Malaysian women equal rights and outlawed any forms of discrimination based on gender.

However, as of now because of Article 14, the Federal Constitution contradicts itself.