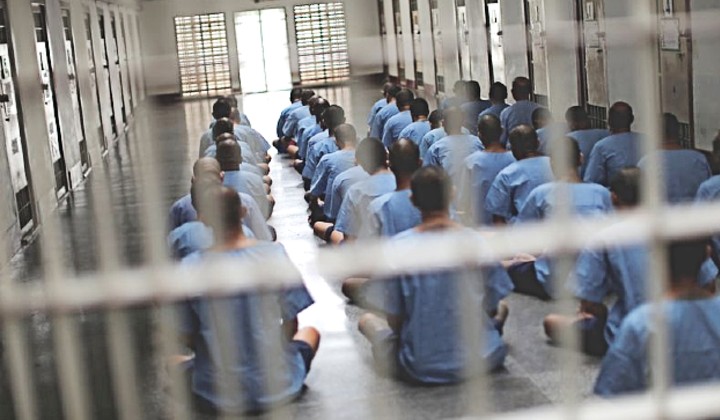 The government is increasing its efforts to give Malaysiaâ€™s former convicts a second chance by encouraging employers and the private sector to provide ex-offenders with employment opportunities.

The move is seen as a positive way of not only addressing the countryâ€™s unemployment issues but also as a means to help reintegrate ex-convicts back into society.

With the Yellow Ribbon campaign which started in 2018, the government further aims to inspire the community to change its perception towards ex-offenders and provide a more conducive support system for the nationâ€™s reformed criminals.

Established programs such as the Community Rehabilitation Program (CRP) have helped to rehabilitate inmates by providing them with job training as well as social and spiritual enhancement programs to increase their chances of success at a life outside of prison.

Further initiatives such as the Skim Latihan Dual Nasional (SLDN) that provides inmates with vocational training in prison have been well received with over 17,000 inmates actively taking part in its numerous courses.

And on-the-job training programs like the Corporate Smart Internship (CSI) have also shown positive results with 90% of itâ€™s initiates now employed after completing their sentence.

There are even in-house programs where prisoners can gain higher education even behind bars.

This progressive endeavour is a welcoming prospect as life after prison can be harsh for ex-cons.

According to a recent report, nearly 90% of ex-offenders released from prison are left homeless and are forced to live out life in isolation.

They are often ignored and shy away from friends, family, as well as society, due to their prior convictions and criminal record.

The Malaysian Employers Federation (MEF) have even said that employers are apprehensive to hire former convicts because of the negative perception that ex-offenders receive throughout their lives.

The ongoing stigma serves as a wall against fully rehabilitating and reintegrating ex-cons to be active members of the community, resulting in them returning to a life of crime from sheer desperation.

And this inevitably becomes a troubling situation where criminals are sent off to prison to complete their sentence, only to be locked up again.

Which is not too great for the nation’s overloaded detention centres and correctional facilities.

But Malaysia seems to be on the right track as there are ways to end this rather vicious cycle of incarceration.

Countries like Norway have poured resources into a “restorative justice system” that focuses on rehabilitating prisoners and provide former convicts with the necessary skills and services to help them turn over a new leaf and assimilate into community living.

Even our neighbour Singapore have endeavoured into campaigns to not only rehabilitate ex-convicts but also increase efforts to create awareness and include participation from the community to help ex-offenders reintegrate into society.

And impressively, the Home Ministry also claimed that the countryâ€™s recidivism rate – the tendency of ex-offenders to commit crimes – is among the lowest in Southeast Asia.

With the constant efforts and programs being introduced, the nation is well on its way to reaching its goals of not only protecting society from crimes but also helping prisoners and ex-convicts achieve success after a life behind bars.

Everyone deserves a second chance especially those who have paid the price and been punished for their crimes and mistakes.