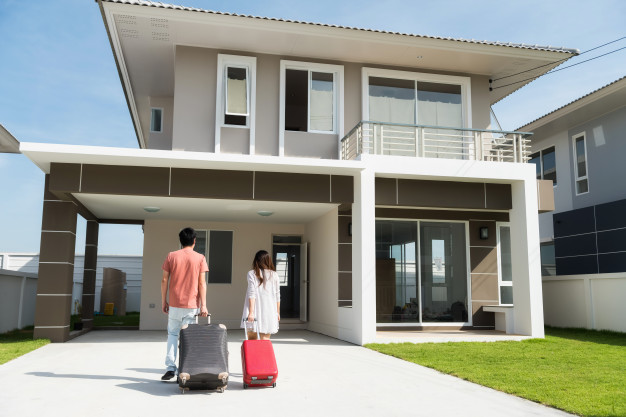 We know that purchasing a house is a difficult thing to do nowadays with the downpayment and also loan repayment process which can be decades-long.

But what if you’ve already spent your hard-earned money and it turns out that the Developer can’t hand over the keys to your new home in time?

Long story short, if your house is not completed on time, the Developer has to pay you.

The Federal Court ruled on Nov 26 that the Housing Controller can’t grant an extension of time (EOT) to Developers who are unable to complete their projects.

What is a Housing Controller?

A Housing Controller is appointed by the Housing and Local Government (KPKT) Ministry.

In February 2017, the High Court, voided the order by the Minister to give a 12-month extension to the construction company.

The buyers want to stop the decision that allows the Developer a time extension for the delivery of vacant possession from 36 months to 48 months.

“By modifying the prescribed terms and conditions and by granting the Developer the EOT, the Controller has denied the purchasersâ€™ right to claim for liquidated damages (LAD)”

Liquidated damages are estimated damages which starts at the time that a contract is agreed upon.

It’s based on a calculation of the actual loss the buyer is going to bear if the contractor fails to meet the completion date.

This means, if the Developer is unable to complete the project on time, they have to pay you compensation.

The Sun reported the LAD is 10% per year based on the purchase price.

The Chief Justice said the Housing Controller does not have the power to waive or modify the contract.

She also said the modification and granting of EOT was for the benefit of the Developer and did not appear as protecting or safeguarding the purchasers.

Also, there is no provision that enables the Controller to exercise the Urban Wellbeing, Housing and Local Government Ministerâ€™s powers.

The Chief Justice also said that whether or not the Developer had been granted an extension doesn’t mean it can be completed on time, adding that the EOT only determines the payment of LAD.

There’s also the fact that there’s also no decision made by the Minister to grant the EOT to the Developer because the letter was signed by one K. Jayaseelan on behalf of the Controller to convey a decision of the Ministry.

There was also an absence of the written statement by the Minister to allow the developerâ€™s appeal.

The problem started when BHL Construction failed to complete and hand over the units to the purchasers and applied to the Controller of Housing for a time extension.

The Controller rejected the Developerâ€™s application.

The Developer then appealed to the Urban Wellbeing, Housing and Local Government Minister who, in 2015, allowed an extension of 12 months.

As a result of the extension, the buyers were not able to claim for LAD.

But there are those who are unlucky as extensions have been given before, below is the number of EOT approvals from 2014 to July 2019: