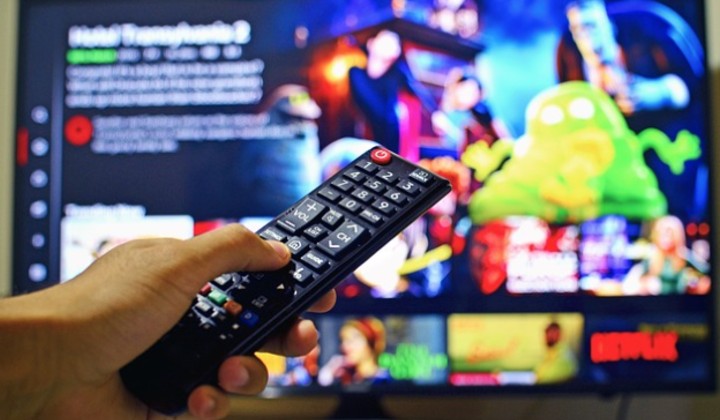 Censorship has always been a heavily debated topic among Malaysians. It’s a polarising topic with some people for it and others against it.

With the content on traditional media like the radio, TV and cinemas being regulated by the government, some Malaysians have opted for the more modern option: streaming platforms like Netflix.

Not only do you get to watch anything you want at anytime, you also have access to uncensored movies and TV series.

While the government is set to tax the streaming service by January 2020 the FINAS (the National Film Development Corporation Malaysia) CEO Ahmad Idham Ahmad Nadzri , suggested censorship for content on the platform.

â€œAlthough censorship is not under FINASâ€™ jurisdiction, we are viewing it seriously as the contents will give negative effects if they remain unmonitored from now. We took the approach to control the local film and television content, but those from international sources remain open.â€

Naturally, netizens fired back saying that Netflix already has a parental control feature that filters out content that isnâ€™t child-friendly.

As a matter of fact, this censorship issue isnâ€™t exactly new in Malaysia. Movies containing LGBT-friendly scenes like the Freddie Mercury Biopic â€œBohemian Rhapsodyâ€ and even the live-action Beauty And The Beast have been stripped down by our censors.

It even affected local artists like Faizal Tahir, who was penalised for taking his shirt off on stage during a live performance.

Which brings us to the question, are we over censoring?

After having consumed content on TV, radio and in the cinema, we found that LPF (Lembaga Penapisan Filem/ The Film Censorship Board) mainly censors these elements:

Then again, here’s where it gets a little tricky. Censorship by LPF is only limited to offline media, whereas when it comes to digital content, it’s up to MCMC. If the government were to impose censorship on Netflix, it should be through MCMC.

The way MCMC works is that, they won’t censor anything until a complaint is made.

However, censorship in Malaysia isn’t just limited to the stuff we watch. Let’s dig a little deeper, shall we?

In case youâ€™re wondering why your favourite international acts tend to skip Malaysia entirely, … It might be caused by our censorship!

In the past, artists like Beyonce and Mariah Carey have either been given a strict dress code or worse, have their concert cancelled for not being decent enough for the local audience.

While we understand the need to censor PG-13 movies and TV shows, somehow, Netizens are under the impression that thereâ€™s still content that managed to slip right through the filter.

Twitter user @amalinaardy feels that some of the local TV shows, movies and literature promote very problematic themes, such as Ombak Rindu where the female protagonist marries her rapist.

Apart from that, netizens have also criticised the literature we used to study in school like Konserto Terakhir, claiming that it contains incestuous undertones where the protagonist is engaged to his cousin.

With all the fuss about using appropriate books in school, does anybody realize that #KonsertoTerakhir has incestuous connotations? #eww

Wait, so Hayati’s engaged to her cousin? That’s sick!! #KonsertoTerakhir this book is actually quite interesting. 🙂

If the censorship against international content can be super strict, how did these get away? Are we over censoring or are we just selectively censoring?

You Can Watch ‘Mat Kilau’ On Netflix Starting This Malaysia Day