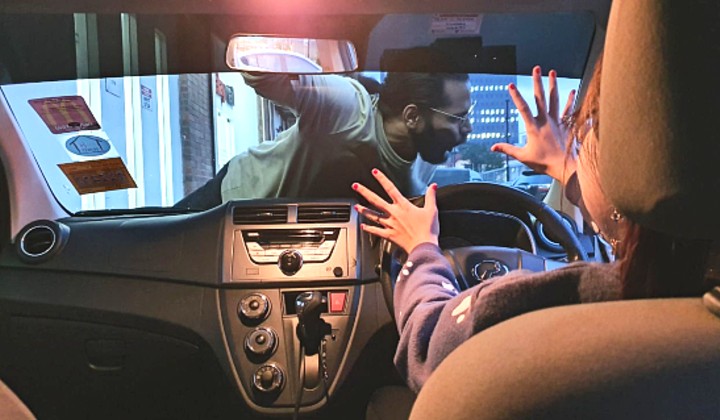 Letâ€™s face it, Malaysians are terrible on the road.

Many Malaysians might be in denial as to their driving prowess (or have yet to be caught breaking the law) but the number of road laws being broken annually is shockingly high.

Have you received a JPJ saman in the last 6 months?

Between January and October of 2019 alone, the Road Transport Department (JPJ) issued a total of 1,028,387 summonses for various traffic violations nationwide.

Regardless of whether youâ€™ve been saman or stopped by the JPJ or traffic cops before, letâ€™s just take a quick look at the numbers.

In 2018, Malaysia had the 3rd highest fatality rate from road accidents in the Asian region according to the Global Status Report on Road Safety by the World Health Organization (WHO) and the World Bank.

Bukit Amanâ€™s Traffic Enforcement unit reported that in the first 6 months of 2019, a total of 281,527 road accidents were recorded.

Between 2009 and 2018, the Ministry of Transport recorded more than half a million road accidents annually involving various vehicles.

Selangor tops the charts for having the most traffic accidents 10 years in a row.

Close to 70,000 deaths were recorded over the past decade.

And motorcyclists make up the bulk of that death toll with casualties exceeding that of any other road users.

Close to 5,000 motorcyclists (riders and passengers included) died in 2016 alone.

Furthermore, based on data by the Department of Statistics, 20.4% of Malaysian between the ages of 15 to 40-years-old died from road accidents in 2018, making it the #4 killer in the country.

Depressingly, these numbers are only predicted to rise with estimates by the Malaysian Institute of Road Research (MIROS) anticipating the death toll on the roads in 2020 to exceed 10,000 people.

It’s seriously time to slow down and think about how we look at road and traffic safety in Malaysia and remember that it is the duty of every road user to obey the laws and behave ethically on the road to avoid putting your life and the lives of others at risk.