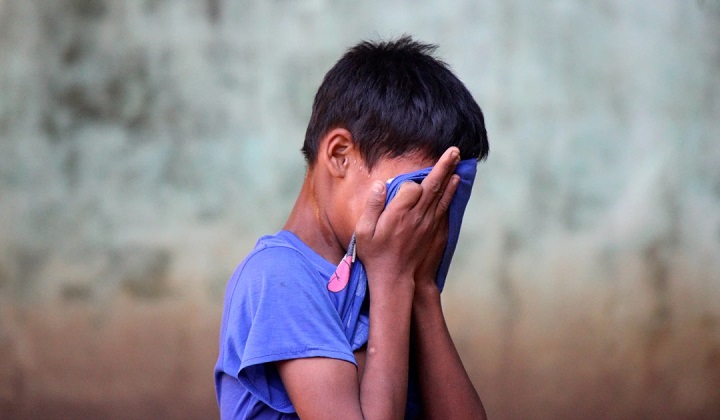 Recently, Hannah Yeoh, the Deputy Minister of Women, Family, and Community Development, revealed that there have been 149 children calling Talian Kasih 15999 to talk about how lonely they are.

Alone All By Myself GIF from Alone GIFs

This number takes up 56% out of 264 calls received by this hotline meant for reporting domestic abuse!

On the surface, this may seem adorable â€“ imagine kids randomly calling to tell you theyâ€™re lonely! But if you look at the bigger picture, this â€˜lonelinessâ€™ actually stems from a more serious issue.

â€œThese calls come from children who mention that theyâ€™re lonely and just need someone to talk to. This is why itâ€™s important to keep up a good relationship between parents and kids.

Since itâ€™s school holiday season, I really hope parents are keeping an eye on their children, monitoring how they use their gadgets and making sure theyâ€™re participating in healthy activities.â€

Twitterjaya weighed in, saying that parents arenâ€™t the only ones to be blamed and that itâ€™s more of a chain reaction.

Some of them believe that parents are overworked due to low wages.

This user explains the reality of how Malaysian parents try to make ends meet.

On the other hand, there are also users who agreed with Hannah Yeoh.

Some of them (presumably parents themselves), blame smartphones instead.

Some feel that parents shouldnâ€™t be making their careers an excuse to neglect their kids.

We feel that such an issue should be tackled both at home and on a national scale. The fact that so kids as young as 10 years old are calling Befrienders these days should be enough sign of how alarming this is.