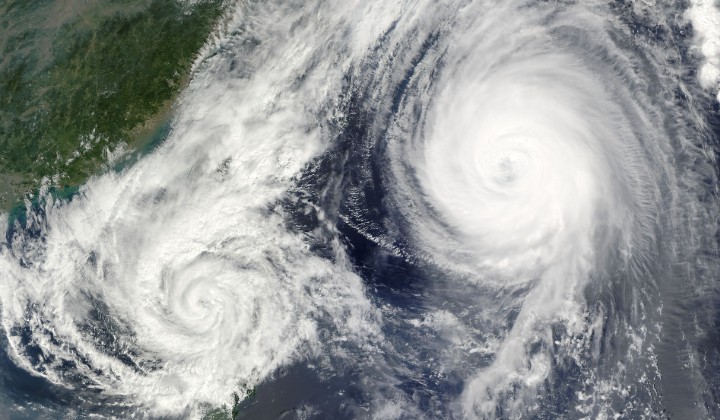 Penang will be facing the effects of two tropical storms that will hit the region this weekend.

Though the storms would be making landfall in other countries, Penang authorities are getting ready for abnormal weather conditions from Friday till Sunday and are placing response teams on standby.

Typhoon Matmo is likely to affect Myanmar and Bangladesh on Friday, while Typhoon Nakri is expected to hit Vietnam on Saturday

Typhoons are essentially tropical storms that form over the ocean and depending on its location and strength, it’s referred by different names.

These storm systems can be huge, bringing with it strong winds, thunderstorms and heavy rains.

It can also cause a lot of damage when it comes over land.

Tropical storms also last for long periods of time and are given names by weather scientists so that it can be identified and tracked as they blow across the planet.

The name of a storm that causes major devastation is never used again.

Like Typhoon Haiyan for instance. In 2013, the storm caused extensive damage and killed more than 7,000 people in the Philippines.

The rest of Malaysia is already soaking wet from the monsoon transitional period where heavy rain due to the transition phase between southwest and northeast monsoons expected to continue until early November.

So sit tight and be safe Penangites, it’s going to be a stormy weekend.