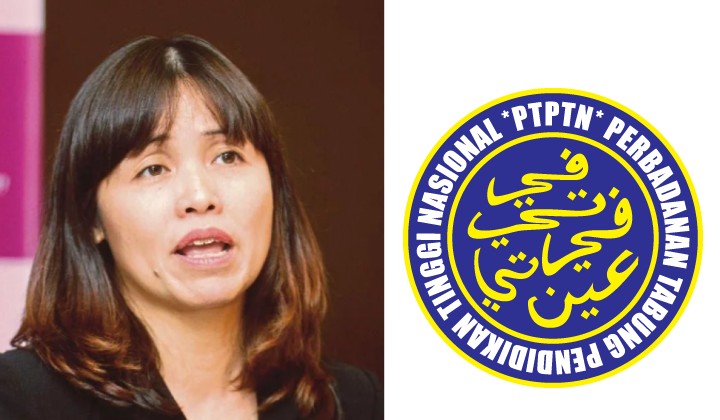 Recently, the Dewan Rakyat has been told that thereâ€™s a whopping total of 375,925 PTPTN borrowers who havenâ€™t even repaid a single cent!

Previously, travel bans were implemented during the Barisan Nasional governance to boost repayments among PTPTN defaulters and as a means of PTPTN sustainability.

One of the possible factors that contribute to this staggering amount of defaulters is the lack of serious penalties such as the travel ban.

â€œA travel ban was one of the suggestions raised during the public consultation on (PTPTNâ€™s) new mechanism.However, it has yet to be finalised by the Cabinet, whether to reintroduce the travel ban.â€

Another possible factor could be the mindset that the government should keep to their free education manifesto, i.e. abolishment of PTPTN repayment.

Based on our survey done in May this year, a majority of Malaysians still believe in repaying what you owe, while the remaining are holding the government accountable for their promises during the past election.

â€œAs of September 2019, PTPTN has approved RM72.1 billion loans to 3.14 million borrowers, of which, RM36.5 billion was allocated for students at the public higher education institutes and RM35.5 billion for those in private institutes.

Of the total, RM57.7billion has been dispersed to borrowers.”

A specialised committee is also being formed by the Education Ministry to investigate the need to reintroduce travel bans and to tackle the matters pertaining to higher education.