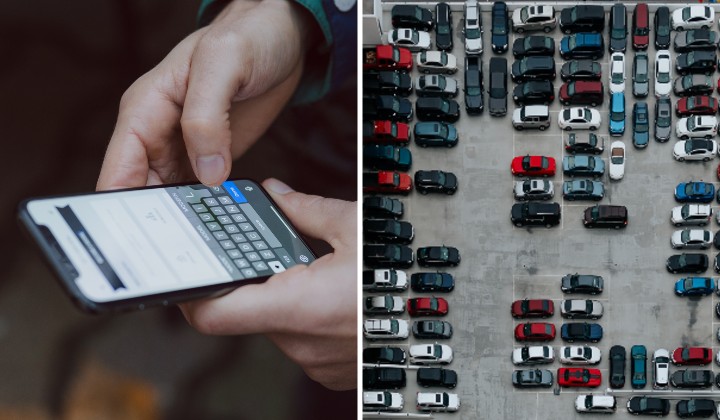 If youâ€™re planning to drive up to Penang next year, do remember that you have to download the Penang Smart Parking app because the state is going fully digital next year.

Despite initial issues when it first rolled out like lack of an Android app and the incomplete installation of the sensors, theyâ€™ve seemed to iron out some of the inconveniences and are pushing ahead with the move.

The council has deployed the Android app for two months now but some users are still facing problems using it.

Some are complaining of crashes, the inability to top-up, among other things and reviews haven’t been great over on the iOS side either.

Currently, the app has a rating of 2.9 stars on the Google Play Store and 2.5 stars in Apple’s App Store.

As for the sensors issue, The council plans to implement the sensors into the road surface in all 36,000 public parking spaces by August 2020.

The sensors are to alert app users if there are vacant lots that they can park in.

To make it easier for motorists who are unable to make online transactions to top up, there would be five official agents selling PSP e-coupons other than the council itself.

On paper, it does seem like a great idea to have an app where you can pay for parking that also notifies for vacant lots nearby but we will have to wait and see if the system is implemented correctly

New MySejahtera Feature ‘MySJ Trace’ Does Away With ‘Check Out’ Button, Helps With Contact Tracing

There Is An App To Verify The New Covid-19 Vaccination Digital Certificate. Here’s How To Use It

Don’t Know What To Do With All Those Spare LEGO? This App Can Help