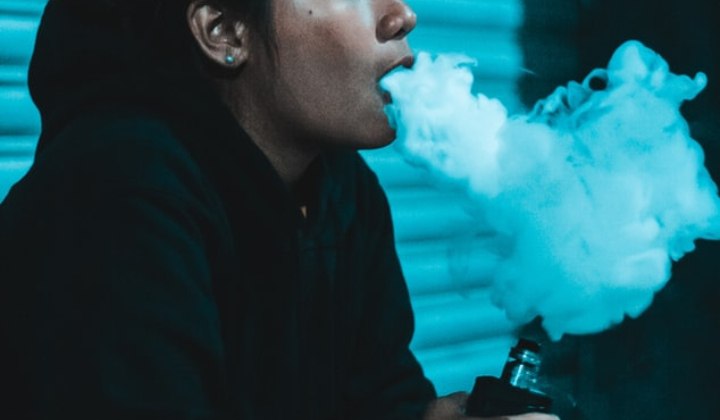 Although at first considered a â€œhealthierâ€ alternative for smokers and for those who want to finally quit smoking, it appears that e-cigarettes and vapes are a danger to health in their own right.

According to the U.S Centers for Disease Control and Prevention (CDC), as of the beginning of this month, 33 deaths and almost 1,500 lung injury cases were reported in the US, allegedly associated with the use of e-cigarette or vaping products.

The situation has become so serious, that health officials have now started using the term EVALI, an acronym for E-cigarette or Vaping product use-Associated Lung Injury, to describe the ailment.

Although the exact cause of the mysterious lung disease is still uncertain, itâ€™s symptoms are strikingly similar to the flu and other respiratory illnesses, with patients reporting difficulty breathing, coughing, chest pain, and other signs of acute respiratory distress – which means that EVALI is often mistaken for something less serious.

Some health experts suspect that the onset of EVALI is connected to products sold on the black market, including illicit and counterfeit THC vaping cartridges believed to have high levels of vitamin E acetate oil.

This is due to the fact that most EVALI patients used vape liquids containing Tetrahydrocannabinol, commonly known as THC, the active ingredient in cannabis.

However, not all patients have reported using THC products, with some saying they only used nicotine-containing products.

Health officials also highlighted another troubling observation to the EVALI outbreak: a handful of patients who were hospitalised were readmitted anywhere between five and 55 days after they were discharged.

Although the reason behind the readmissions isnâ€™t clear yet, doctors believe it could be due to one of two things: