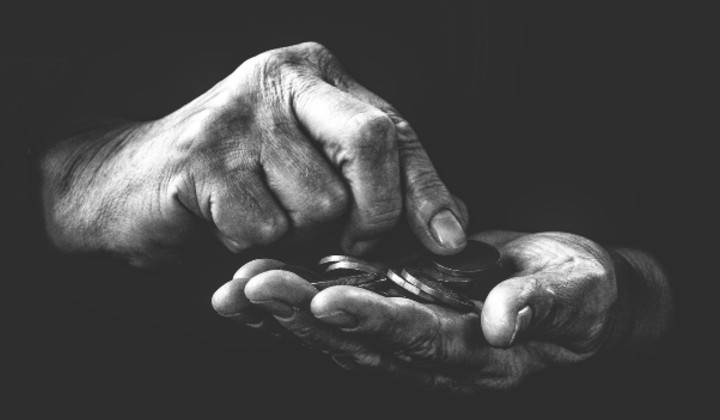 There might be changes in the pension schemes for future civil servants as the government is reviewing it due to high costs and their own limited financial capabilities.

The amount, he said, is expected to grow annually in addition to several salary increments given by the previous government.

Reasons for the review

The government is conducting studies to review why the amount of tax collected by the government isn’t enough to finance the bill – which is, BTW, increasing at a much faster rate than the country’s economic growth.

To avoid more financial strains, the government said that they should not give more than what they are able to.

The government is currently studying new schemes that will be introduced in the future to replace the current practice.

Although studies are on-going, those appointed under the current policy would continue to enjoy the pension scheme and it applies only to new appointments made after the future policy has been implemented.

However, civil service pension benefits are protected under the law, which secures the rights of pensioners; and is regulated through various acts.

There were calls to increase the retirement age to 65 from the current age of 60 but the Prime Minister said there is no need to do so.

The reasoning is that a majority of individuals in their sixties are no longer able to work efficiently, and may also be struggling with health problems.

The Simpsons Ravages Of Age GIF from Thesimpsons GIFs

Meanwhile, Malaysiaâ€™s position has moved to 16th in the Melbourne Mercer Global Pension Index (MMGPI) and is rated as C+.

The data from the pension index which measures each retirement system of every country suggests as pension assets increase, individuals feel wealthier and therefore are likely to borrow more.

They are more willing to do so because they feel more financially secure and want to use the money to invest and improve their current and future living standards.