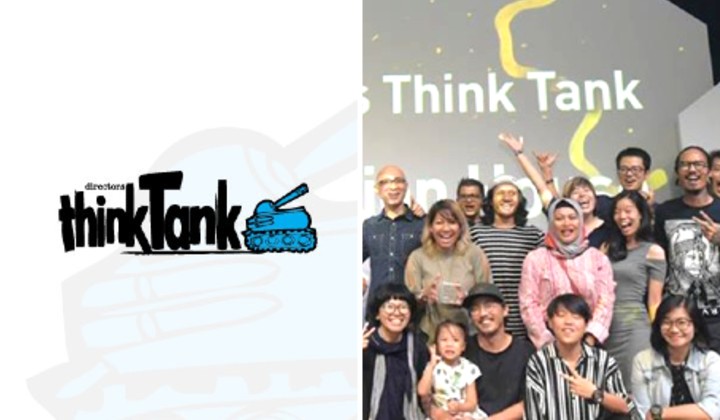 Malaysiaâ€™s very own Directors Think Tank (DTT), one of the leading production groups in the country was recognised on the world stage after they were ranked #2 at Campaign Briefâ€™s THE WORK 2019 awards!

DTT managed to rise above the industryâ€™s top agencies and production companies from across the Asia-Pacific region in the Asia-Pacific Production Company rankings with 13 ads and campaigns being accepted this year.

They were only behind Australiaâ€™s FINCH production who were crowned as the Production Company of The Year for 2019.

The Work is an award that celebrates the best talents and names in the advertising field, featuring entries from Australia, New Zealand and Asia and has been commemorating talented minds for the past 17 years.

The award works (pun intended) a bit differently than any other traditional award shows where entries must pass a rigorous selection process of first being declared a finalist or winner at a national, regional or international award show before they can officially compete for the award.

This year, DTT overtook some of the visual worldâ€™s top influencers including 3 of Australiaâ€™s first-class production minds from Airbag, Goodoil and Revolver/Will Oâ€™Rourke who were all tied at 3rd place.

The company has made quite a name for themselves as not only being one of the best production team locally but also a well-known name in Southeast Asia, with offices in Malaysia, Singapore and Indonesia.

DTT represents some of the most talented and gifted brains in the creative business and even had a hand in the making of this yearâ€™s anticipated local horror flick, â€œPusakaâ€.

And this is not the first time that the company has stepped into the limelight, previously the were ranked 10th at THE WORK 2018, and has won multiple awards and accreditation from Asiaâ€™s Spikes awards in 2017 to bagging multiple accolades at Malaysiaâ€™s Kancil awards.

If you want to know more about the brilliant and imaginative individuals behind DTT, you can check out their work on their official YouTube channel where they showcase some of the best ads, commercials and videos around.